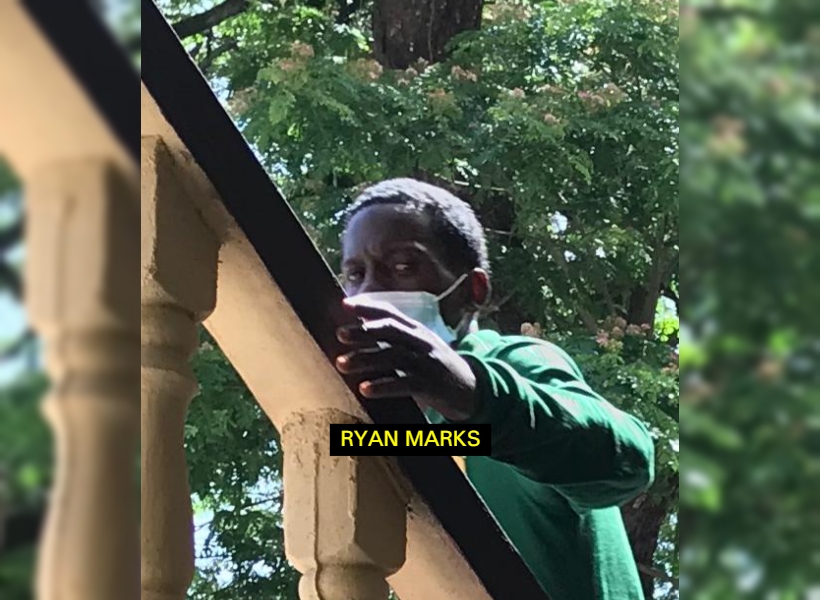 Ryan Marks, 31, a water vendor of Lot 86 Plum Park, South Sophia was placed on $40,000 bail after he denied pelting another water vendor with a brick.

Chief Magistrate Ann McLennan who presides over court one at the Georgetown Magistrates’ Courts read the charge. It is alleged that on March 20, at DSL located at Industrial Site Ruimveldt, he unlawfully and maliciously wounded Gailton Adam.

He pleaded not guilty.

According to the police Prosecutor, two men who sell water at the same location were responding to a customer in a bus who hollered for water, when they bumped into each other and one of the bottles fell. Marks was able to get his water sold and after making the sale, he rushed up to Adams.

The prosecutor said Marks cuffed Adams to the head and then picked up a brick which he used to pelt the man to his head.

After the incident, Adams went to the Georgetown Public Hospital where he was treated and sent home. He then made a report of the matter at the Ruimveldt Police Station.

The prosecutor told the court that Adams suffered lacerations to the forehead and an open skull fracture.

Marks was then placed on $40,000 bail and will make his next court appearance on May 12.