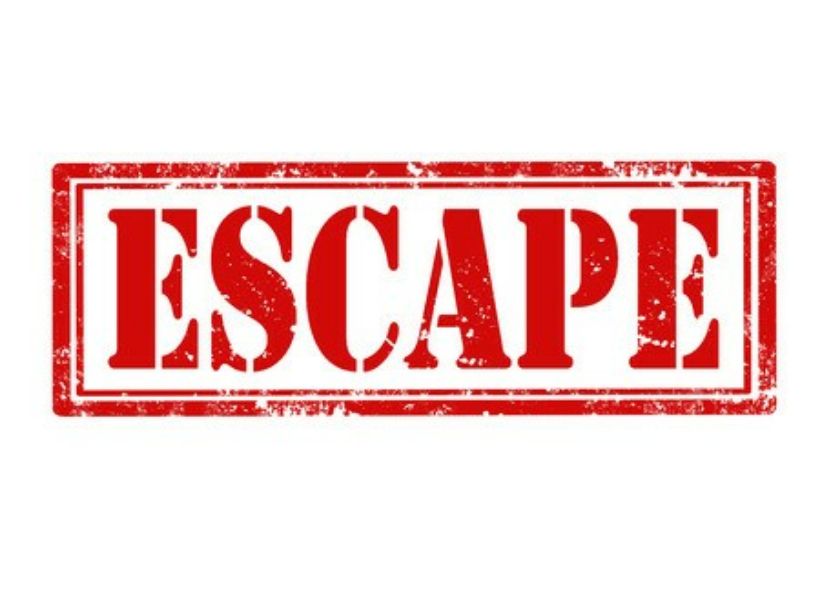 The Guyana Police Force disclosed moments ago that seven juveniles escaped from the Sophia Holding Centre around 2:30am, today.

In a statement to the press, the police force noted that an alarm was raised which saw quick response by ranks. This action, Guyana Standard understands, led to three of the juveniles being recaptured. Shortly after 7:00 am, a fourth was taken back to the facility in the company of his mother.

The hunt continues for the other three.