Home News I don’t know when blackouts will stop but you can’t fault us... 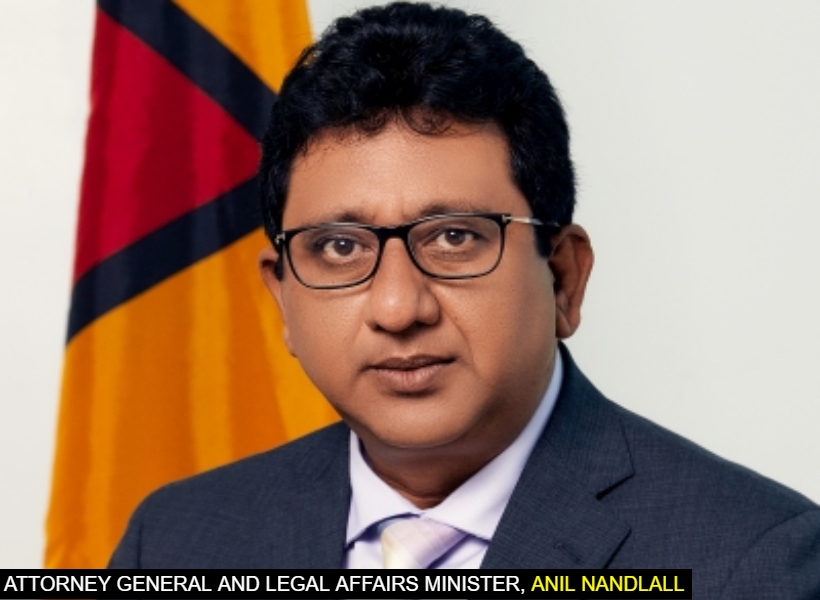 While he may not be the owner of a crystal ball that could accurately predict when power outages will come to an end, Attorney General and Minister of Legal Affairs, Anil Nandlall said the public should not fault his government for at least trying to address this sad state of affairs once and for all.

The official shared this perspective among others during his latest Facebook broadcast of his programme “Issues in the News”.

There, the Minister said, “Like you, I don’t know when the Guyana Power and Light (GPL) power outages will stop. I grew up in this country and I am now middle aged I would say and we still have blackouts. I don’t know when it will stop but we are working towards…we are pursuing projects with different energy sources so we can get power that is cheaper than fossil fuel.”

The Attorney General added, “That is why we are promoting solar, hydro, wind and pushing gas to shore. You can’t fault us for trying. If the coalition did not vote down the Amaila Falls Hydro Project we would have had hydro power by now and perhaps blackouts would have been gone.”

Nandlall also reminded of the poor state of GPL’s power generation infrastructure as he reminded that it was President Irfaan Ali who recently informed the nation that there was no maintenance of the transmission lines for four years. As a result of this, Nandlall said there are Trinidadian contractors working tirelessly on servicing the lines which were neglected by the coalition regime.

Just recently too, Vice President, Dr. Bharrat Jagdeo urged Guyanese to file complaints with the Public Utilities Commission about frequent power outages that would lead to their household equipment being damaged. He insisted that this should be done irrespective of GPL being a state owned company.

Like Nandlall, Dr. Jagdeo asserted that the gas project along with others to be resourced by renewable energy are being pursued to address the nation’s energy woes.