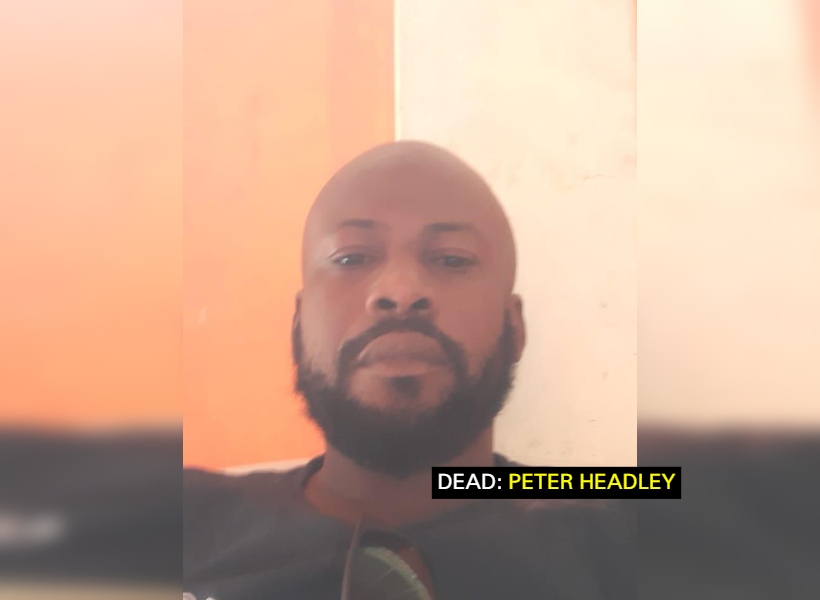 It has been over a month since 45-year-old Peter Headley, a taxi driver of Dowding Street, Kitty, Georgetown, was fatally shot by Police, and the Police are yet to conclude their investigation into that fatal night.

This occurrence has angered the dead man’s relatives, asking for swift action by law enforcement to bring closure to his demise.

Police had reported initially that Headley was linked to a robbery at Herstelling, East Bank Demerara (EBD), on May 1, 2021, but his family contends that the man was not a bandit.

“He has never been accused of that before – all those years I have known my cousin, I never heard he was involved in any robbery, and that is a total lie. He has never even been locked up in this country,” the grieving woman said.

After the fatal shooting on May 15, 2021, at Nandy Park, EBD, the Police reported that a television suspected of having been stolen during the armed robbery at Herstelling was found in Headley’s vehicle.

At the time, Headley and another man were in the vehicle, and as such, they both were arrested. Headley was reportedly placed in the front passenger seat of his car, which was being driven by an armed police rank. Another police rank was in the vehicle’s back seat while the other suspect was taken into the police vehicle with the other ranks.

On their way to the Providence Police Station, it was alleged that Headley reached under the seat and pulled out what appeared to be a firearm, causing the armed rank to discharge a round, hitting him to his body.

The injured man was rushed to the Diamond Diagnostic Centre, where he succumbed while receiving medical treatment. This has led to the close arrest of the two police ranks.

However, following several picketing exercises, Minister of Home Affairs Robeson Benn had assured family members that the matter is being thoroughly investigated by the Office of Professional Responsibility (OPR) and the Police Complaint’s Authority.

However, to date, the family has not gotten any update on the matter and has since expressed their disappointment with the slothfulness of the Police in handling the case.

Meanwhile, Commissioner of Police (ag) Nigel Hoppie has revealed that the investigation is almost completed.

He said that the ORP and the PCA aim to leave “no stone unturned.”

To this end, he said that once the investigation has been completed, the file would be sent to the Director of Public Prosecution (DPP), who would then decide whether the cops involved should be charged.