Home Uncategorized Gov’t to consult with stakeholders to identify ‘suitable’ persons to sit on... 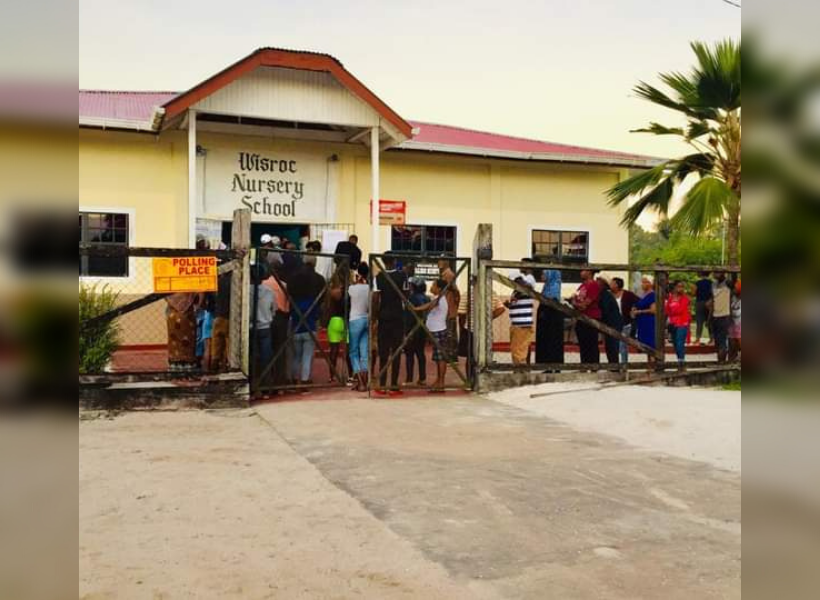 The March 2020 General and Regional Election has been branded as the most controversial in recent time, with a duration of five months elapsing before final results were issued on August 2. The People’s Progressive Party/ Civic (PPP/C) emerged victoriously, but since then, there have been back-to-back litigations challenging those results, along with protests, criminal charges leveled against top election officials, and a refusal by the main Parliamentary Opposition to recognize the government as legitimate.

The PPP/C government, through President Dr. Irfaan Ali, upon assuming office, pledged to hold a Commission of Inquiry (COI) to ascertain what took place pre and post-March 2020, with a view of ridding the electoral machinery of alleged ‘riggers’ and to pinpoint weaknesses in the system before an overhaul of the machinery.

Today, he revealed that his government is a step closer to achieving this objective. During a press conference today, the Head of State said: “Our commitment of having a Commission of Inquiry into the events of the last election still stands. As matter of fact, we’ll be engaging various stakeholders in finding suitable names that can be part of such a commission, so that we can be able to identify not only those individuals who placed us in the position we were in, but to identify possible weaknesses that can form part of the plan to strengthen our electoral system, so that never again, can we experience such a barefaced attempt at facilitating attempts to steal an election.”

Dr. Ali reiterated that a COI is necessary to identify those who allegedly took part in practices “not consistent with transparency and free and fair elections”.

His government is celebrating one year in office today.

Over 50,000 acres of farmland now accessible with opening of #58 Village Access Road