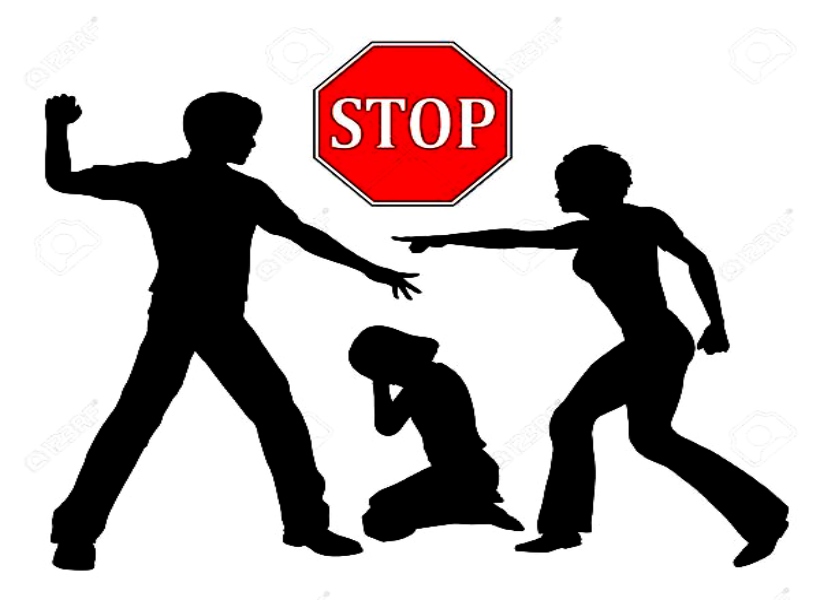 Amendments to Guyana’s Adoption of Children Act was passed yesterday during the 31st Sitting of the National Assembly. These changes will see more protection for children from abuse, trafficking and exploitation. The act was amended to facilitate instruments required to be implemented by all contracting parties of the Hague Convention. Guyana is a signatory of that regime.

The Act now possesses the insertion of the new Second Schedule of the Principal Act – Hague Convention of May 19, 1993, on Protection of Children and Cooperation in respect of intercountry adoption. It now allows for more scrutiny regarding international adoption to protect children from exploitation, trafficking, and abuse, Minister of Legal Affairs and Attorney General, Anil Nandlall explained during his contribution during the debate yesterday.

He told the House that a section has been included to impose a general penalty on summary conviction of $500,000 and imprisonment for six months.
Guyana Standard understands that the act will also now provide for a home study report on prospective adoptive parents to be conducted by the Childcare and Protection Agency (CPA) of the Ministry of Human Services and Social Security. These include criminal checks and a full, complete statement of all facts relevant to the eligibility of the prospective parents under the Hague Convention.

Government Members of Parliament (MPs) were criticised by Oppostion MPs for pussyfooting on the amendments. But Nandlall said that while it is true that the former government initiated the process, the regime failed to complete it. It was Opposition MP, Natasha Singh-Lewis, who said that her party, while in government, sought to implement the changes during its tenure, and that the PPP/C is seeking to claim credit. Nandlall rebutted Opposition MP, Maureen Philadelphia for saying that the PPP/C caused the delay because of parliament walkouts. Nandlall reminded that the former regime fell to a no-confidence motion in December 2018, which barred the David Granger-led government from partaking in parliamentary business, thereby placing the amendments to the act on the backburner.