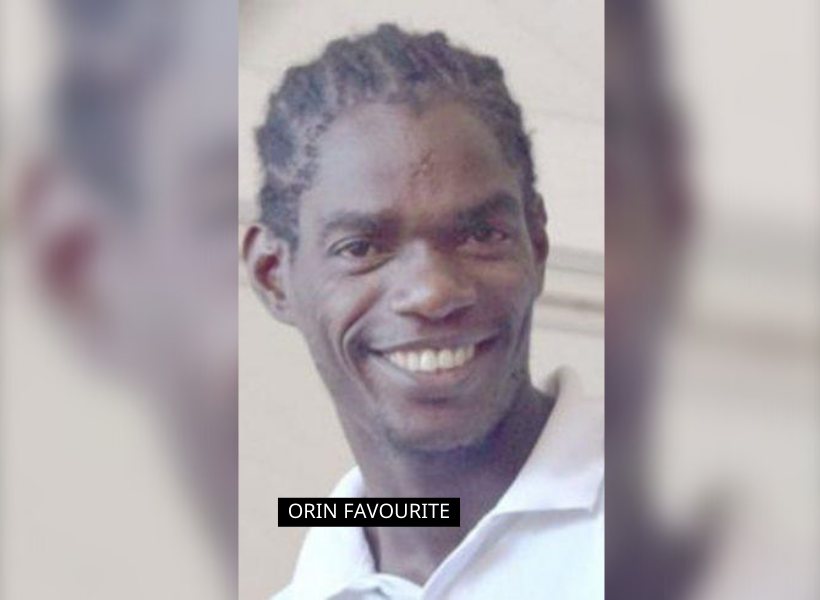 Orin Favourite called “Solo”, was this afternoon remanded to prison after the police said that he was positively identified by the virtual complainants.

The man, who was convicted of robbery in 2016, made his appearance at the Georgetown Magistrates’ Courts today when Chief Magistrate Ann McLennan read the two armed robbery charges to him.

The first charge alleges that on January 10, at Hadfield Street, Werk-en-Rust, Georgetown, while being in the company of another and being armed with a gun, he robbed Mishal Juman of an iPhone 11 pro valued at $200,000.
It is also alleged that he robbed Chandroutie Juman of a Samsung Galaxy valued $498,000, a handbag valued at $25,000, and cash amounting to $405,250.

He denied the charges and was remanded until August 18.

According to the court prosecutor, the two persons were about to enter a motorcar that was parked on the southern side of the road when they were confronted by the accused who was armed with a gun. While his accomplice was unarmed.

Favourite allegedly went to Chandroutie while his accomplice approached Mishal and relieved them of the items mentioned in the charges. It is also alleged that Favourite discharged a round during the robbery.

The matter was subsequently reported and the police were able to arrest Favourite. However, he denied the allegation and told the police to let the persons come and point him out. The prosecutor further said that Favourite was positively identified by Chandroutie at the Criminal Investigations Department (CID) Headquarters, Eve Leary.

In 2016, Favourite was sentenced to five years imprisonment by Magistrate Dylon Bess for stealing a gold chain valued at $135,000.