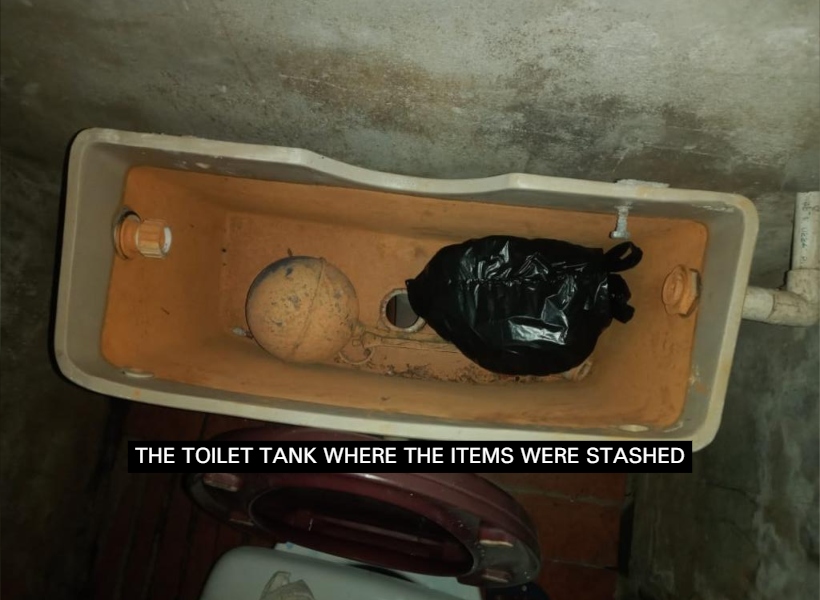 A 22-year-old Cashier is in police custody after she lied to investigators about being robbed yesterday.

The woman told police that she was relieved of one gold chain, a cellular phone valued $47,000 and $450,000 in cash when a lone gunman robbed her as she was making a transaction at the Best Bet Superbet at Patentia, West Bank Demerara around 19;30hrs.

She said that the suspect then made good his escape on a black motorcycle.
A report was later lodged at the Wales Police Station.

While she was being grilled by investigators, the cashier confessed to never being robbed and related that she had gambled and lost $300,000 of the Superbet money which led her to ‘concoct’ the plot.

She eventually took the police to her residence where the monies and said articles were found stored in a washroom.

She remains in custody pending charges.