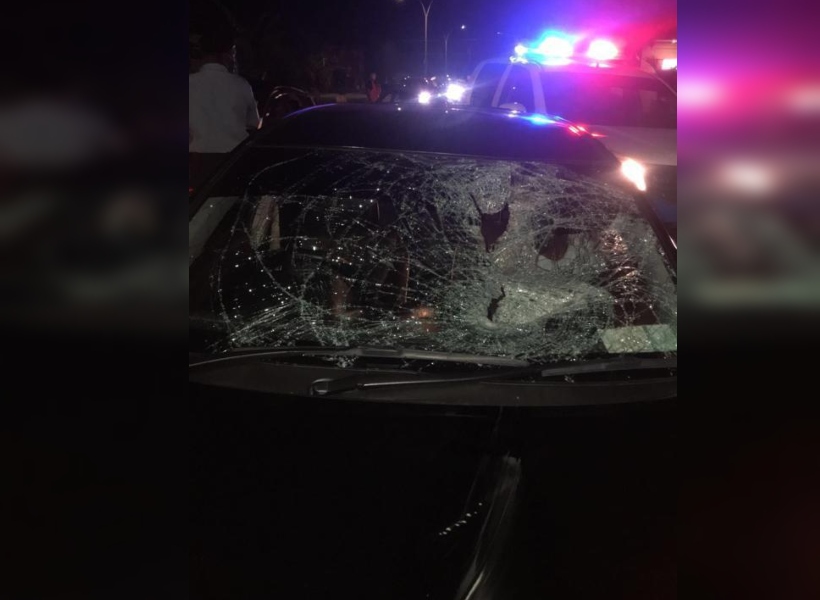 Enquires disclosed that motorcar PZZ 9593 was proceeding east on the northern driving lane at a fast rate of speed when it is alleged by the driver that the pedestrian walked from north to south into the path of his motorcar.

The center-front portion collided with the pedestrian and he fell onto the road surface where he received injuries about his body.

He was picked up in an unconscious state and taken to the Georgetown Public Hospital by the police where he was seen and by a doctor on duty who pronounced him dead on arrival.

The body is presently lying at the Georgetown Public Hospital mortuary awaiting a post-mortem examination.

A breathalyzer test was conducted on the driver but no trace of alcohol was found. He is presently in custody assisting with investigations.