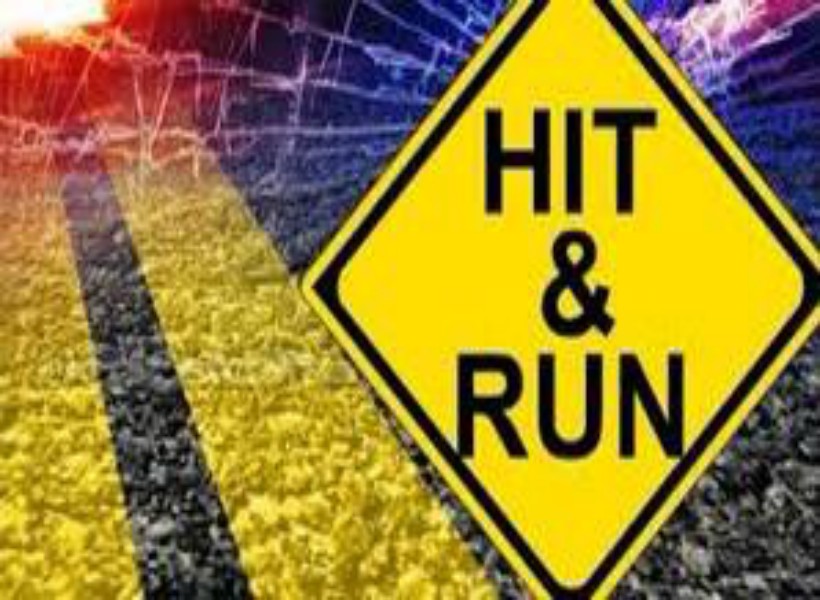 Darwin Nath, 33, of lot 12 Affiance Essequibo Coast is now a patient of the Georgetown Public Hospital Corporation (GPHC) suffering from fractured feet after he was struck down by Hire Car HB 6305 last night around 22:00hrs on the Affiance Access Road.

Enquires disclosed that Nath was standing on the eastern side of the said access road while hire car HB 6305 was proceeding south on the said road at a fast rate of speed.

It was alleged by the pedestrian that the vehicle made a sudden turn and hit him on both of his legs causing him to fall onto a fence. The driver then fled the scene.

He was picked up in a conscious state by public-spirited citizens and conveyed to the Suddie Public Hospital where he was seen and examined by a doctor on duty. He is suffering from fractures to both feet and has since been transferred to GPHC for further treatment.

The driver of the hire car is still on the run. Further investigations are ongoing.