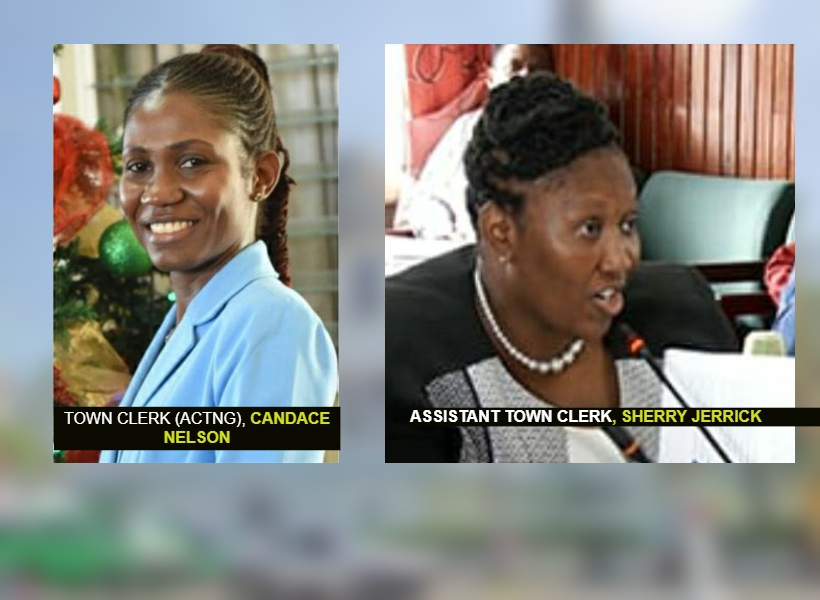 Jerrick, in an application, filed before Chief Justice Roxane George is seeking an interim order staying or suspending the implementation of the LGC July 27, 2021 decision to appoint Nelson until the hearing and determination of her application. She also wants costs or any order the court deems just.

The now Assistant Town Clerk through her batch of Attorneys, Teni Housty, Nigel Hughes, and Konyo Sandiford, contends that Nelson since her “attempted installation” as the Town Clerk acting has taken several disruptive actions, which pose serious ongoing continuing breaches that comprise the sanctity of the operations of the Council.

In fact, they said that the New Town Clerk has sought to suspend a tendering process, which commenced months before July 28, 2021.

On July 27, 2021, the LGC removed Jerrick as acting Town Clerk and appointed Nelson as the interim Town Clerk.

Mayor Ubraj Narine and the City Councillors have since rejected the appointment, thereby causing a spat between the two entities.

In fact, the Mayor and some Councillors attempted to remove Nelson from a statutory meeting last week, but their attempt was unsuccessful.

Meanwhile, the seven-member Commission yesterday explained that a unanimous decision was made last month to have Jerrick reverted to her substantive position over concerns of her performance.

The LGC further contended that its unanimous decision is in keeping with the powers ascribed to it by Section 13 of the Local Government Commission Act, No. 18 of 2013, which vests the LGC as the sole entity in Guyana with the power to deal with all matters relating to the regulation and staffing of local government organs, which includes City Hall.