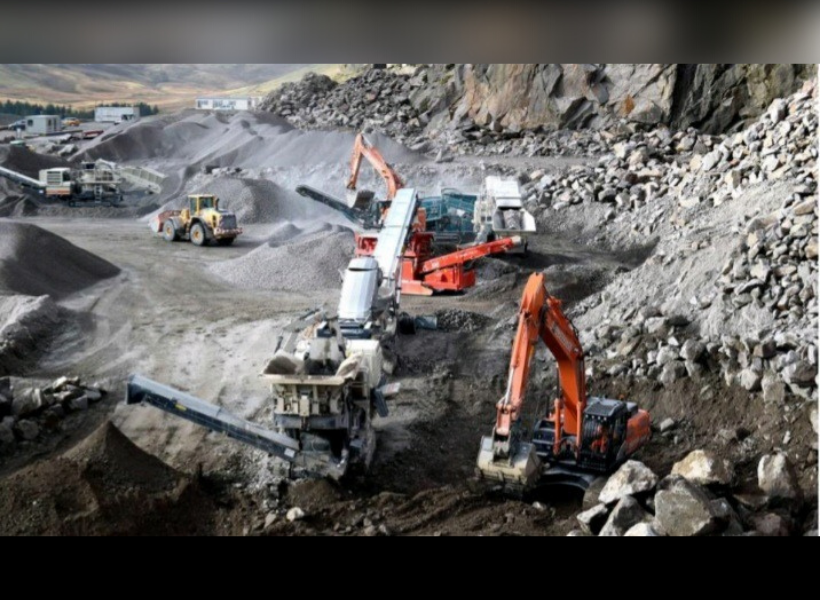 Lorenzo Alphonso, an avid Guyanese developer with a number of mining interests, is proposing to make a whopping $620M investment in a quarry project that could be up and running by next year once timely regulatory approvals are received.

According to documents lodged with the Environmental Protection Agency (EPA), Alphonso has his eyes set on developing an area in the Cuyuni Mining District, Region 7, approximately 11.5 Km west of the confluence of the Cuyuni and Mazaruni Rivers, and immediately between the Upper and Lower Kamaira Landings. Guyana Standard understands that the Project area is bound by the Tubutu and Manarabisi Rivers, on the left bank of the Cuyuni River.

Key documents note that the developer is proposing to invest and develop a stone (granite/gneiss) quarry within the Batavia Amerindian Village. The project will consist of a number of heavy-duty equipment, a crushing plant and conveyor system, and support equipment.

Furthermore, the Kamaira Quarry will focus on a portion of land earmarked as ‘Site A’ which has an estimated resource of 5,130,000 tonnes of rip-rap and aggregate granite and gneiss rocks. Drilling is estimated to cost approximately $100/hr for a defined resource. This is estimated to be about US$70,000 (GUY 14 million) for Site A. And for another area of interest called Site B, it will be about US$ 100,000 (GUY 20 million). This is expected to commence three months after the licence is granted.

The project will also see 300,000 to as much as 450,000 tons of stone being mined and produced annually from the Kamaira Quarry over a mine life of five years.
Guyana Standard understands that quarrying operations are expected to commence in the first quarter of 2022 once all regulatory approvals are obtained.

Additionally, the project will see about 50 employees being used for the life of the project.