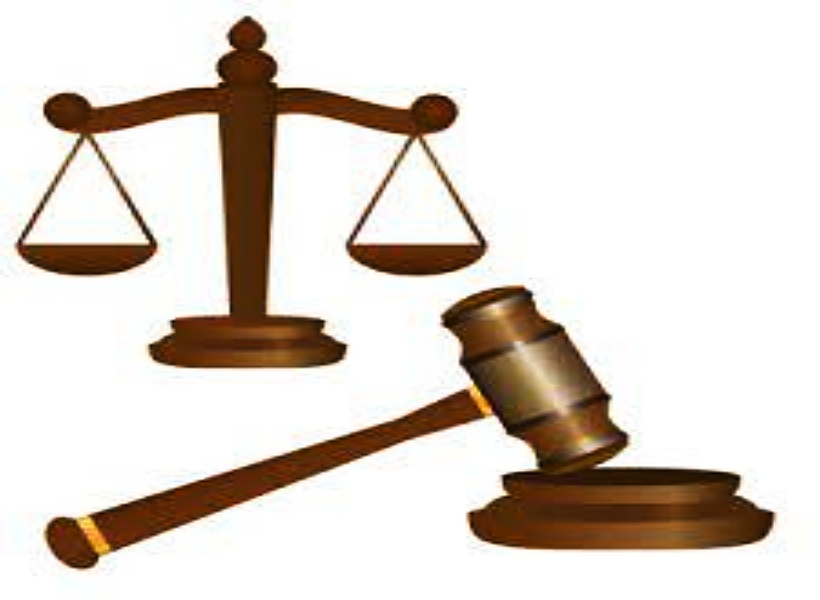 A Perth Village, E.C.D., contractor was this morning remanded for illegal possession of gun and ammunition.

Dow was represented by attorney-at-law Paul Fung-a-Fat, who made an application for reasonable bail.
Police Prosecutor Christopher Morris told the court that on the day in question, police acting on information went to a hotel located at Hinck Street. He said that Dow was the only occupant in the room at the time. The police then conducted a search and found the gun and ammunition in a bag. He was arrested and charged.

The prosecutor also objected to Dow being released on bail due to the nature of the offense, the gravity, and penalty of the charges.

The Magistrate remanded Dow until September 10.