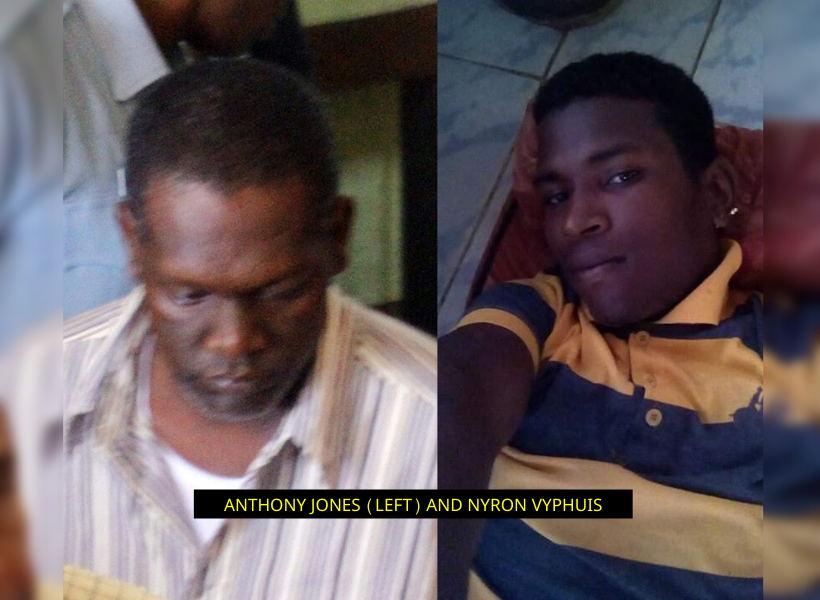 He was on trial before Justice Sandil Kissoon in the High Court of Demerara.

Though initially indicted for the murder of Jones, 41, the accused opted to plead guilty to the lesser offence of manslaughter, thereby admitting that on October 13, 2018, at Circuit Ville, he unlawfully killed Vyphuis.

As a result, Justice Kissoon has deterred sentencing for August 23, 2021.

It was reported that on the day in question, the teen was at a liquor shop, owned by Jones. While there, the 41-year-old man, who was imbibing with friends, started to abuse his spouse.

Upon seeing this, Vyphuis intervened and attempted to stop the man from harming the woman. At this time, Jones got annoyed and left, but later returned with an axe. The weapon was eventually taken away from him by other persons who were at the shop.

Nevertheless, the furious man went into his home and again armed himself, this time with a knife, which he allegedly used to attack and stab the teenager.

The teen, to escape, ran a short distance but collapsed to the ground as blood gushed profusely from the wound. Friends of the teenager alerted his family members, who rushed to the scene, where they found his lifeless body lying in a clump of bushes.

The police were contacted and the suspect was taken into custody while the teen’s body was removed from the scene.