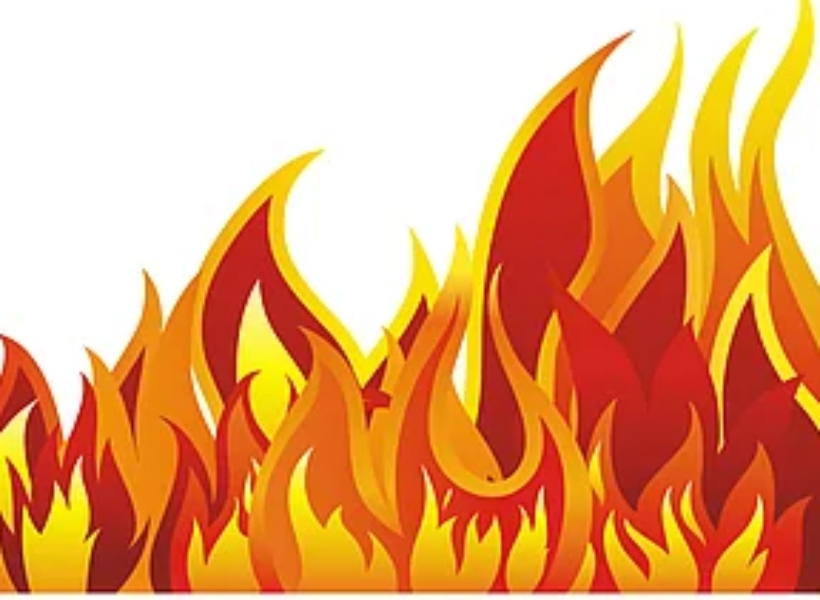 The Guyana Police Force reported today that a Bosai Mineral Group employee was burnt to death at the company’s Linden operations. The victim was identified at Kersa Robertson, a plant operator of Central Amelia’s Ward, Linden.

The police report noted that about 05:50 hours, the deceased went to his workplace, specifically into the Foreman’s Office. About 06:00 hours, the 39-year-old was heard screaming and seen running into the compound engulfed in flames. Eyewitnesses said he subsequently collapsed, during which time, one of his colleagues tried to out the flames.

Roberston was then rushed to the Linden Hospital Complex where he was admitted and reported to be suffering from third and fourth-degree burns to 95 percent of his body. He died about 08:45 hours while receiving treatment.

Guyana Standard understands that the area of the incident was canvassed by police ranks who found later Robertson’s haversack and what appeared to be a burnt plastic bottle and a box of Swinger matches in a small concrete structure in the company’s compound.

The body of the deceased was escorted to the Pensioners Funeral Parlour, awaiting a post mortem examination.
Investigations into the cause of the fire are ongoing.