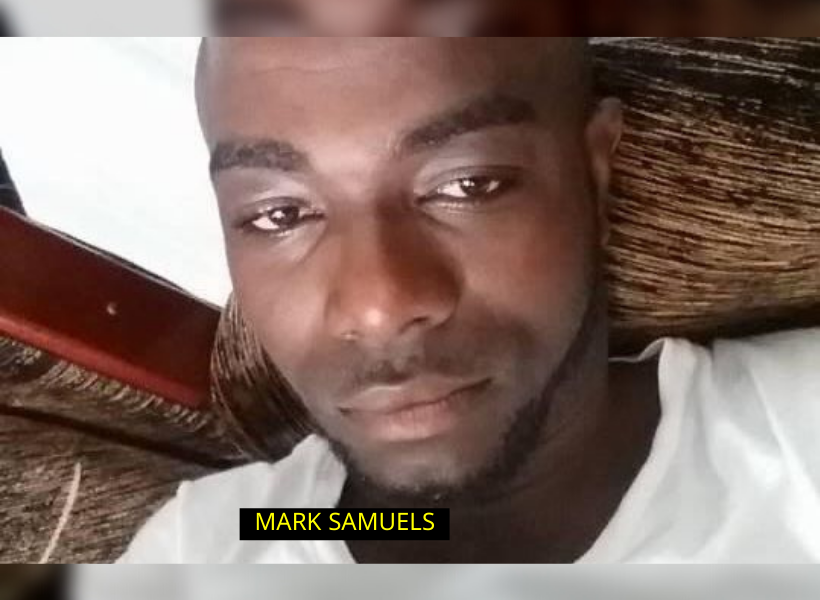 31-year-old Mark Samuels appeared before Principal Magistrate Sherdel Isaacs-Marcus at the Georgetown Magistrates’ Courts where he pleaded not guilty to a break and enter and theft charge. It is alleged that between August 22 and August 23, at Brickdam, Georgetown, he broke and entered the vaccination centre of the Ministry of Health, and stole 66 COVID-19 vaccination cards valued $1,014.

Samuels was represented by attorney-at-law Dexter Smart, who told the court that his client maintains his innocence and that the alleged stolen cards were not found on the man. He also said that the cards were not found in Samuels’ home. He added that Samuels was in custody since Tuesday last. He added that his client is not a flight risk and will abide with any conditions seen fit by the court for bail. He noted that Samuels is awaiting High Court trial to commence for another matter. He said that Samuels always attended court for this matter.

However, Court Prosecutor Annalisa Brummell objected to bail citing the serious nature of the offense. She also told the court that there is CCTV video footage of the man entering the premises. He was then remanded until September 27.

In 2018, Samuels was charged with fraudulently obtaining a little over $1 million in diesel from GuyOil.