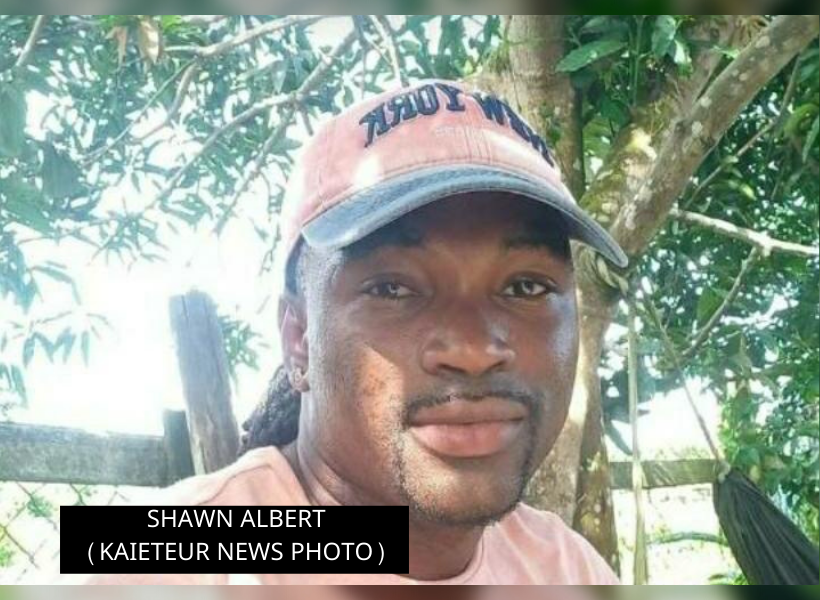 Albert, in an attempt to evade the bandits, crashed into a nearby fence. Police had initially said that his body displayed no wounds, suggesting that he died from the crash.

But the post-mortem examination with dissection performed on his body by pathologist, Doctor Nehaul Singh, revealed that Albert was indeed shot.

Guyana Standard understands that the bullet went through Albert’s armpit, almost by the shoulder, making it difficult to detect.

Also, at the time when he was pronounced dead, the medical personnel at the hospital did not provide such information to the police, Deputy Director of the force’s Corporate Communications Unit (CCU), Stan Gouveia said.

The body was handed over to the relatives for funeral arrangements.

Previous reports indicated that Albert was the driver of a pastry bus attached to Lins Bakery, 247 South Road Georgetown. At the time of the accident, he and his workmate, Decklon Lees, were selling pastries in the vicinity of Church Street when they were approached by two masked men.

One of the suspects pointed a handgun at Lees and told him to hand over what he had, while the other suspect went to Albert who was still in the bus.

A scuffle ensued between Lees and the gunman. Three rounds were discharged in Lees’ direction, causing him to take cover while yelling at Albert to drive.

Albert drove and crashed into a nearby fence and the bus came to a halt, while the two suspects made good their escape.

Lees then made checks and discovered about $60,000 to $70,000 missing from the bus. Albert was then taken to the Suddie Public Hospital where he was pronounced dead.