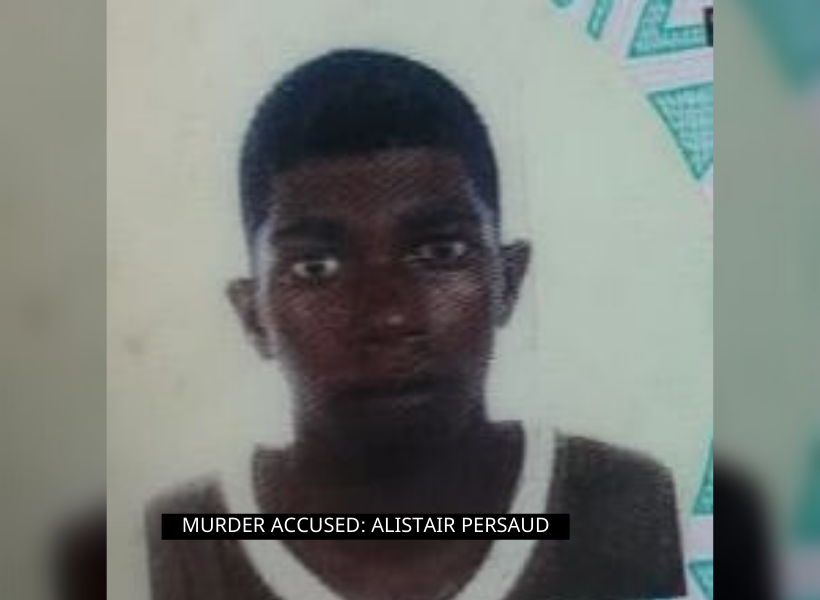 A fisherman who allegedly fatally stabbed a security guard was today remanded for the offense.

Alistair Persuad, 25, of Lot 25 De Willem, West Coast Demerara, appeared at the Vreed-en-Hoop Magistrate’s Court where he was remanded for the murder of Sigmol Gouveia.

It is alleged that on September 18, at Vreed-en-Hoop, Persaud murdered Gouveia, 26, of Lot 72 Block ‘A’ Sophia Greater Georgetown. The Court Prosecutor stated that an attempted murder charge is also to be brought against Persaud as he allegedly tried to kill the deceased brother.

Persaud’s attorney, Bernard DaSilva, told the court that his client, a father of two, was beaten by police ranks and asked that the man be given medical attention. The magistrate agreed that the accused should be medically examined and treated.

The Magistrate adjourned the matter until October 15.

Gouveia, a Security Guard, was fatally stabbed following an argument at the stelling. While his brother, Neville Gouveia, 37, also a security guard, was injured in the attack.

According to the police, a boat with three males arrived at the stelling and one of them disembarked. Sigmol then advised Persaud that he could not use the area and an argument ensued.

Persaud then armed himself with an object which he used to stab Sigmol. His brother, Neville  went to his rescue and he sustained stab wounds to his upper right arm and chest.

Police were the summoned and Persaud was charged.