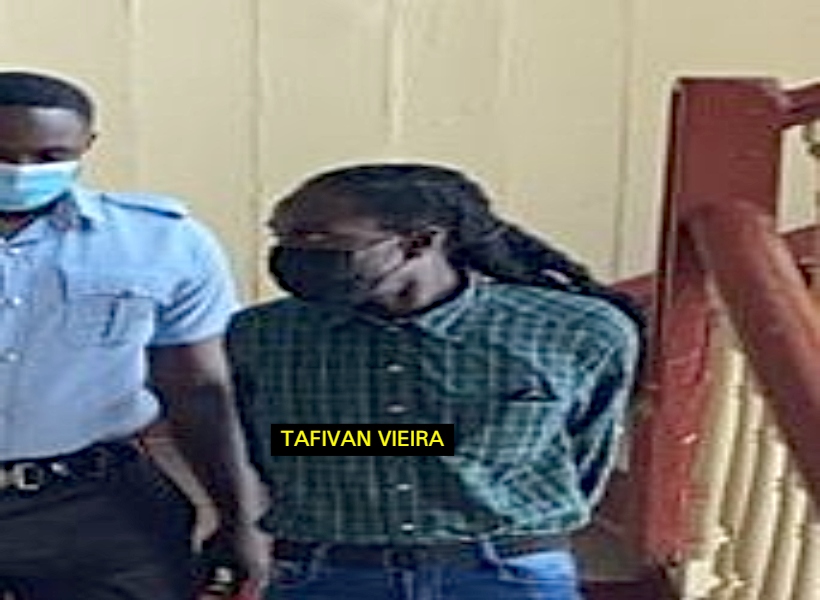 A Meadow Bank, Georgetown fish vendor was released on $80,000 after he denied stealing a gold and silver ring during a brawl with another man.

37-year-old Tafivan Vieira was brought before Magistrate Dylon Bess at the Georgetown Magistrates’ Courts where he was read the charge.

Viera was placed on $80,000 bail with the condition that he reports to the Ruimveldt Police Station. He was also required to lodge his passport with the Court. The matter was adjourned for a later date in October.