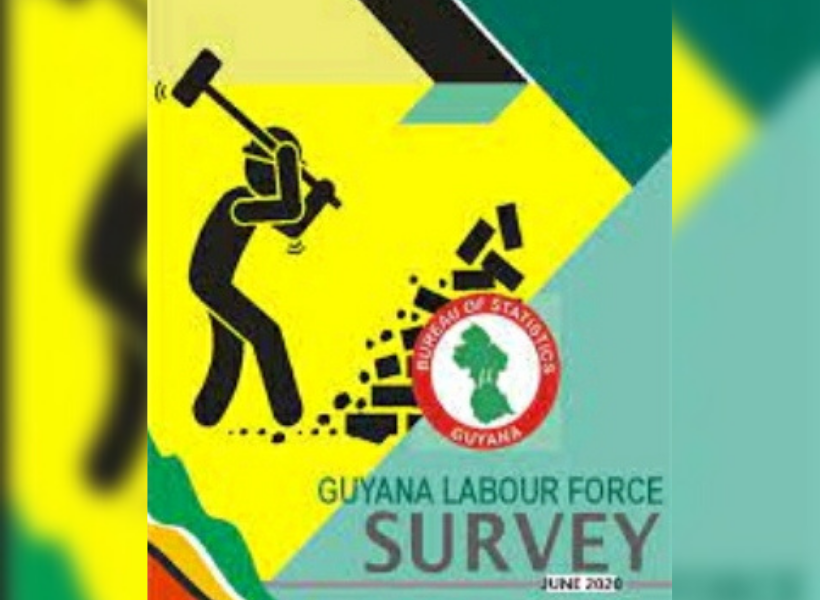 As of the first quarter of 2021, Guyana’s working-age population (aged 15 and above) was 581,594 persons, of which approximately 72.1 percent were based in rural areas.

Women accounted for 52.5 percent and men represented approximately 47.5 percent of the working-age population. However, men represented 60.3 percent of the total labour force. Among the working-age population, participation in the labor force was higher among men than women (64.9 percent versus 38.7 percent), and slightly higher in urban areas (53.2 percent) compared to rural areas (50.3 percent).

Furthermore, the employment-to-population ratio was 43.2 percent, with a significant difference between the rate of men (56.3 percent) and women (31.3 percent).
Also, in the first quarter of 2021, approximately 35.9 percent of youth (aged 15 to 24) were not in education, employment, or training; this percentage has been relatively consistent since data reporting began in 2017.

With regard to the private sector, Guyana Standard understands from current labour reports that it accounts for 65 percent of employment, with the public sector and not-forprofit organizations accounting for 23 percent and 12 percent, respectively.

As of the first quarter of 2021, the majority of employed persons work in either the wholesale and retail trade sector (16.0 percent), or the public administration and defense sector (13.4 percent). Recent growth in the public administration and defense sector has been offset by a 35 percent decrease in employment in agriculture, forestry, and fishing, which has dropped from the largest single employment sector to the third largest employment sector in Guyana’s economy since 2017.