Home Finance Budget 2022 We support disclosure of SOPs but gov’t must also publish names of... 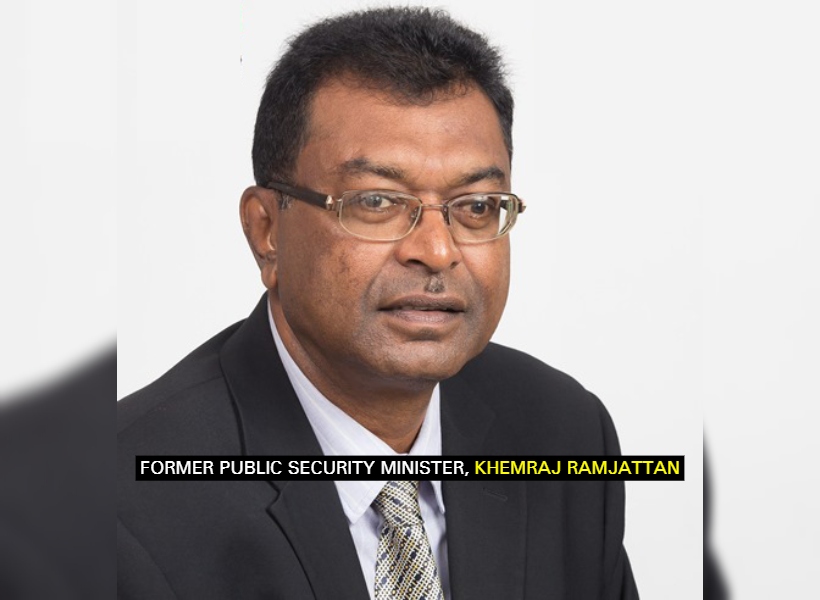 The main Parliamentary Opposition agrees that Statements of Poll (SOPs) must be published after ballots are cast at an election, but the government must respond in kind by listing the names of all the persons who received cash grants, says Alliance for Change (AFC) Leader, Khemraj Ramjattan.

The former Public Security Minister, during today’s debate session on Budget 2022, said that democracy must not be about elections alone, but it must also be incorporated into governance. He said that the concluded COVID-19 cash grant and flood relief distribution exercises are shrouded in controversy, with many persons claiming they did not benefit from the said measures. Ramjattan said that if the government is serious about transparency, it must make public the names of everyone who got monies through these initiatives.

“[I]f you’re transparent, why do you not put on the website of the Ministry of Agriculture all those people who got the flood relief and put a name and put an address and put the amount that they got… That is a transparent government [but] they don’t want to do that because corruption has started again…The same thing with the (COVID-19) Cash Grant…What can’t you publish the names of how many people got the cash grant?” he queried.

Ramjattan noted that the government-proposed amendment to the Representation of the People Act (ROPA) entails the publication of Statements of Poll (SOPs), and he opined that the same passion must be exhibited when it comes to publicising the doling out of funds from the coffers.

“We agree. We’re not going to disagree with that (proposed amendment), but you must also agree to put all the money you’re giving away your friends and family and favourites on the website too. Democracy, Mr. Speaker, does not only mean winning an election, but it also means good governance and good governance means transparency. Good governance means being allowed to scrutinize the country’s monies, and so all that information ought to be made public [and] ought to be made accessible.”

The draft amendment to RoPA proposes that once the Chief Elections Officer (CEO) receives the tabulation forms from each district, they must be immediately posted to the Commission’s website. Failure to do so, or if incorrect documents are posted, would see the CEO being fined $10M and facing life in prison.

Controversy erupted during the March 2020 elections after observers and political parties noted disparities with the numbers on the SOPs presented by the Returning Officer, Clairmont Mingo. His figures did not match the SOPs in stakeholders’ possession. The People’s Progressive Party/Civic (PPP/C) subsequently published its copies, illustrating that it had won the elections.

Ramjattan’s A Partnership for National Unity + Alliance for Change (APNU+AFC) also said it won but did not provide its copies of SOPs to backup its claim. Calls were then made for the party to publish its SOPs, but Aubrey Norton, who now leads the People’s National Congress Reform (PNCR) – the largest support base party in the APNU+AFC – bluntly refused, saying that the SOPs being kept private was a “strategic position”.