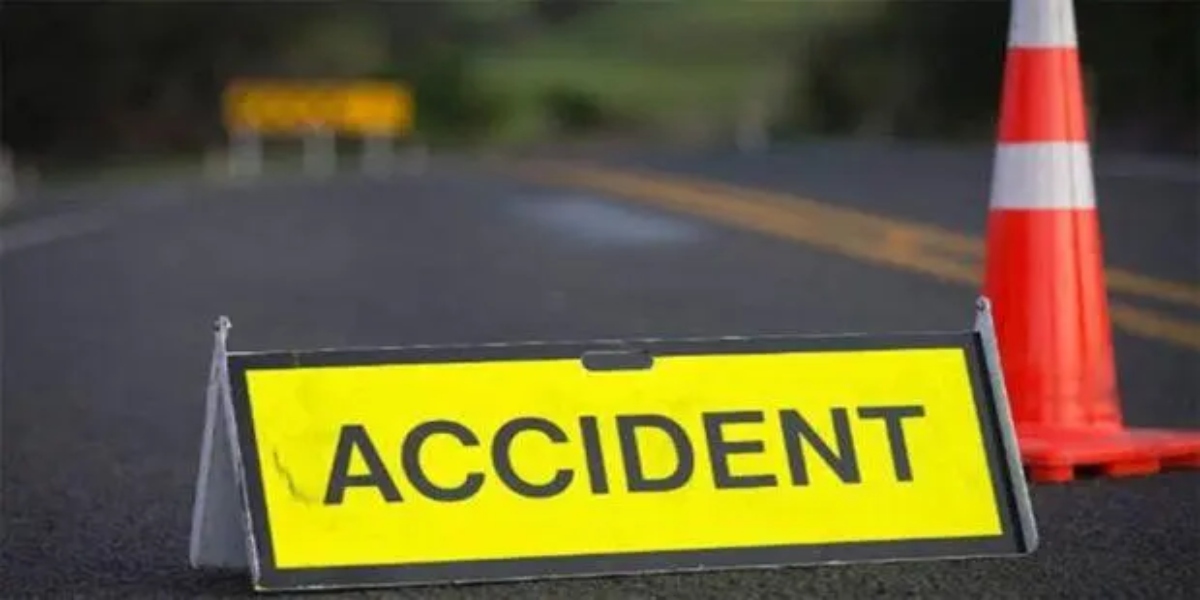 Police in Regional Division 4’C’ are probing an incident that occurred on the Hand-En-Veldt Public Road, Mahaica, East Coast Demerara (ECD), which resulted in the death of 44 year-old Shazie Hoosain of Green Field, ECD.

It involved motorcar PJJ 485, driven by Saif Arjune, 22, and was occupied by the now- dead woman Shazie Hoosain; 19-year-old, Arfeen Arjune; and a 16-year-old boy.

Further enquiries disclosed that the motorcar was proceeding east along the northern side of the said road, allegedly at a fast rate when the driver lost control of the vehicle and collided with a utility pole before subsequently crashing into a culvert.

As a result of the impact, the driver and other occupants received injuries about their bodies. Police ranks who responded, took the injured persons to the Mahaicony Cottage Hospital, where Shazie Hoosain was pronounced dead on arrival.

The driver and 16 year-old were subsequently transferred to the Georgetown Public Hospital where they were admitted.

The body of Shazie Hoosain is at Jerrick’s Funeral Home awaiting a post-mortem examination.

Further investigations are in progress.