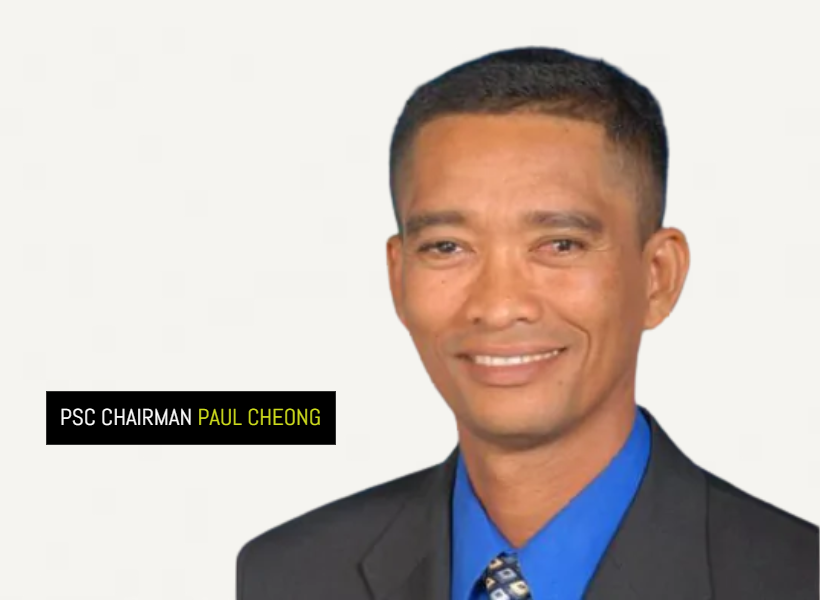 As is customary, the business section of the AGM saw the council electing the Executive Members of the Private Sector Commission who will serve for the period 2022-2023.

The Private Sector Commission expressed gratitude to its members for their participation in the process and said it looks forward to their continued support in the execution of the Commission’s mandate.

The bloc said too that it intends to continue being the leading advocate for the private sector on articulated and shared positions on national issues which will promote socio-economic growth and development through the creation of strategic partnerships with the PPP Government and stakeholders.