Home News Health Monkeypox: No cases recorded in Guyana but surveillance team urged to be... 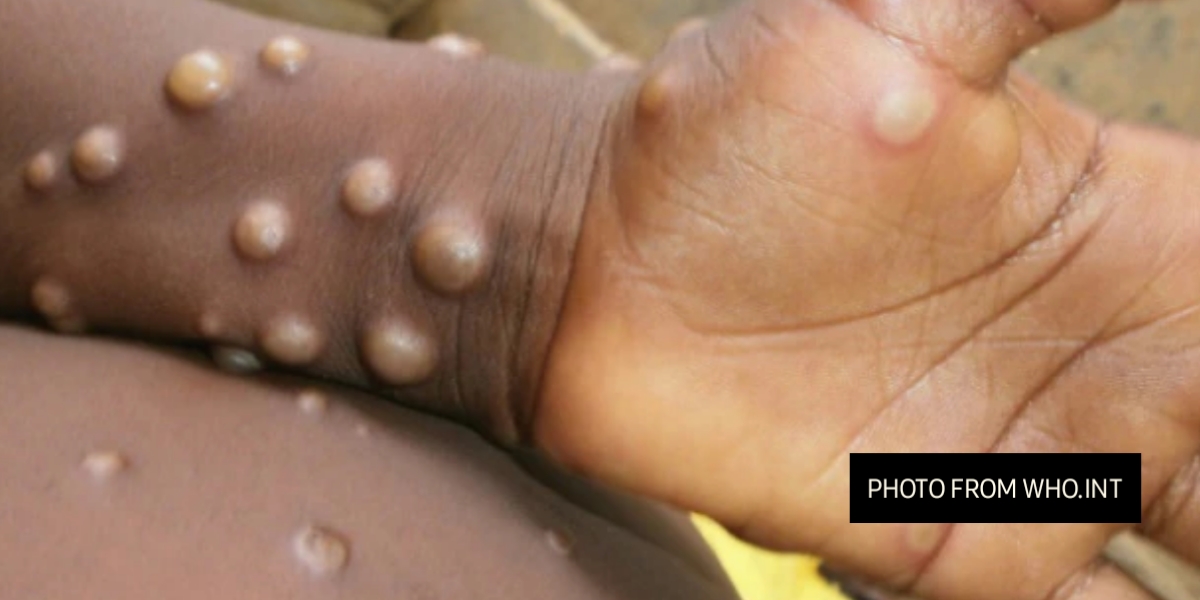 With more countries recording cases of the monkeypox disease, Guyana’s surveillance team has been instructed to be more vigilant in identifying the disease.

Minister of Health, Dr. Frank Anthony, M.P. said Friday, that there has been no case of the disease recorded in Guyana. 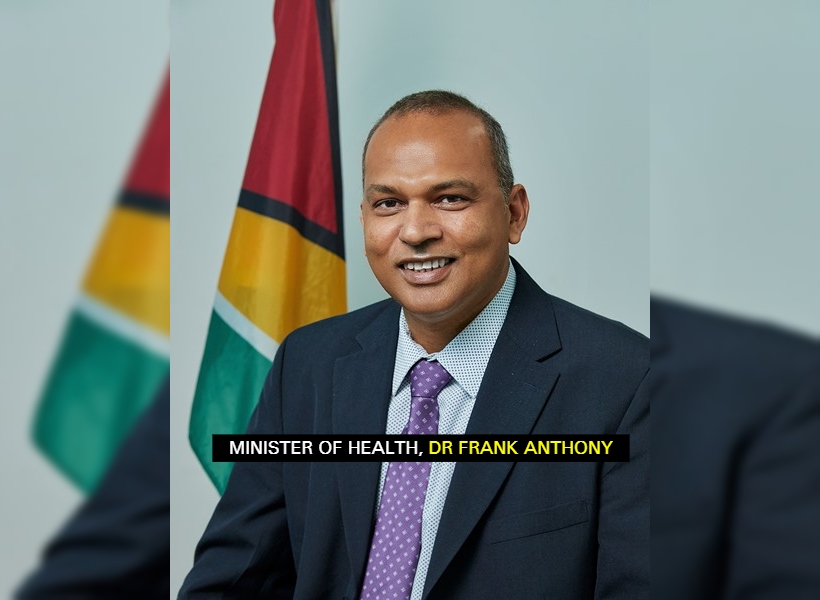 “We have also put our surveillance team on alert, and we have sent out a memo to all our doctors identifying what are the clinical symptoms of monkeypox, and just for them to be on the alert in case they see any cases,” he said.

Since May 13, 2022, cases of monkeypox have been reported to the World Health Organisation (WHO) from countries worldwide that are not endemic to the monkeypox virus. Some countries include the United States of America, Australia, Canada, France and the United Kingdom.

Minister Anthony said with improved surveillance systems across the world due to the COVID-19 pandemic, many countries can now monitor and detect new and emerging diseases.

“We don’t have any cases right now, so the best way is to do surveillance, just to make sure that if we identify any cases, we’ll be able to advise that person or persons or household how to protect themselves,” the minister said. The disease is caused by primates (monkeys)

He noted that symptoms are likely to appear five days after infection. Symptoms include fever, headaches, swollen lymph nodes and rashes.

While monkeypox is similar to smallpox, it is important that health workers differentiate the diseases. Medical workers are expected to be on the alert, and report any signs or symptoms so that the relevant precautionary measures could be established.

The health minister said the disease is not only contracted from monkeys but also from rodents and from one infected person to another.