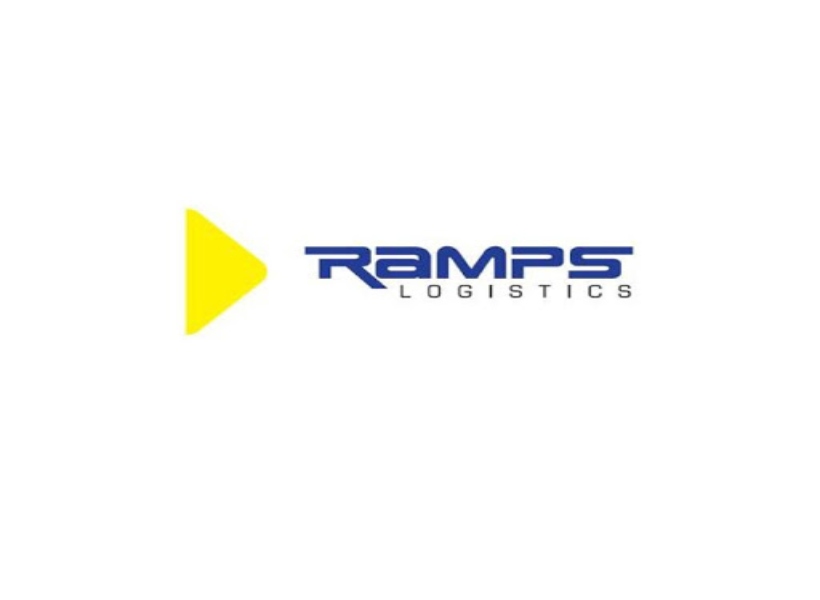 The Guyana Revenue Authority (GRA) has slapped Ramps Logistics Guyana Inc. with a $20M fine for exporting a quantity of goods to Trinidad and Tobago without proper clearance by its Customs Officers. Given the gravity of the offence, GRA’s Law Enforcement and Investigation Division (LEID) has recommended that the relevant court action be taken against the company whose parent company, Ramps Logistics Inc., is based in Trinidad and Tobago.

According to key documents perused by Guyana Standard, LEID said it recommended such action be taken since Ramps, which is an agent for the vessel used for several years offshore Guyana, has previously complied with clearance requirements. However, on this specific occasion, where the vessel was off contract with ExxonMobil Guyana, it exited territorial waters even though explicit instructions were provided to dock for a search.

The division stressed that this is the first time something of this nature has occurred and noted that based on its extensive records, Ramps is fully aware that the vessel requires clearance.

Source documents revealed that the Seavor Mixteca is normally used to shuttle goods from offshore Guyana to the Liza Destiny floating, Production, storage and offloading (FPSO) vessel. It arrived in Guyana on July 13,2021 from Trinidad and provided such services for ExxonMobil Guyana which operates the Liza Destiny.

However, on January 19, last, the vessel departed the G-Port Suferance Wharf and sailed through the Demerara channel bound for Chaguaramas, Trinidad without the relevant customs form F C-1(Content Ship) and C-8 (Clearance for Steamshop) being approved by a proper officer.

It should be noted that approximately 10 hours before departure, the vessel was instructed via an email to shift from G-Ports to the Seabouy Anchorage and await further instructions. Said instructions were not acknowledged; as such, the vessel proceeded to Trinidad.

Importantly, during the instance it departed Guyana it was off contract with Exxon.

Vessel documents revealed that Seacor Mixtecs was carrying a quantity of Calcium Bromide Completion Brine and Calcium Bromide Brine. The designation was Trinidad but there is no evidence that the said vessel document was ever submitted to a proper officer. Esso was listed as the seller of the said items.

Ramps has since written to GRA’s boss asking for a waiver of the $20M fine, noting that the incident was a mere lapse in judgment and not a deliberate attempt to skirt the nation’s laws for which it has the utmost respect.