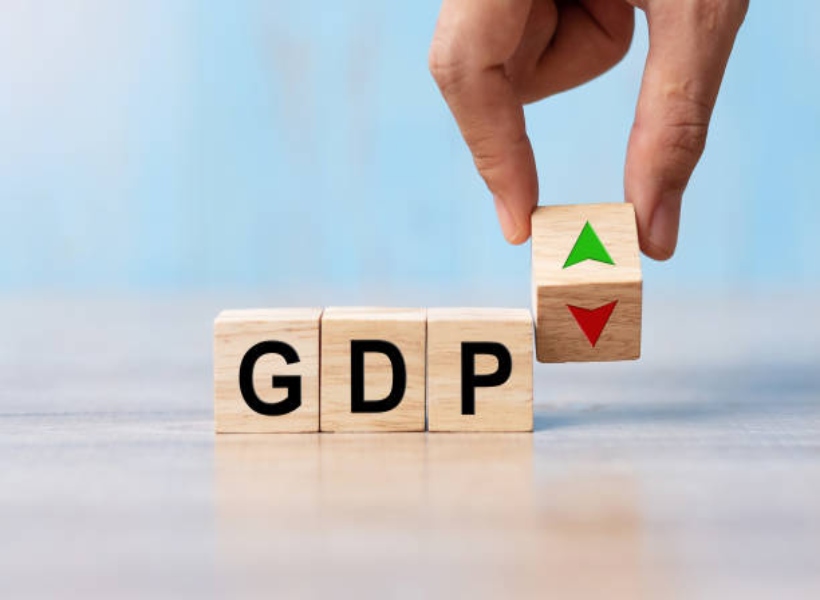 The Guyanese economy is projected to record real oil GDP growth of 49.6 percent while the non-oil economy is estimated to grow by 7.5 percent for 2022. This is according to the latest forecast of Bank of Guyana (BoG), the chief regulator of the nation’s financial health.

BoG said this significant growth is expected to be mainly a result of expansions in all major sectors of the economy, as all COVID-19 restrictions have been lifted, and the economy has been fully reopened. Additionally, the bank said output of oil is expected to greatly increase with the introduction of the Liza Unity Floating, Production, Storage and Offloading (FPSO) vessel in the Stabroek Block.

Meanwhile, central government’s overall balance is projected to narrow to G$87,716 million mainly on account of the drawdowns from the Natural Resource Fund.

Finally, total public debt is expected to expand to US$3,573.2 million, due to increases in both domestic and external debt stock, while debt service payments are anticipated to rise. Guyana Standard understands that growth in domestic debt stock will reflect higher issuance of treasury bills for fiscal support while the increase in external debt will be a result of greater obligations mainly to multilateral creditors.