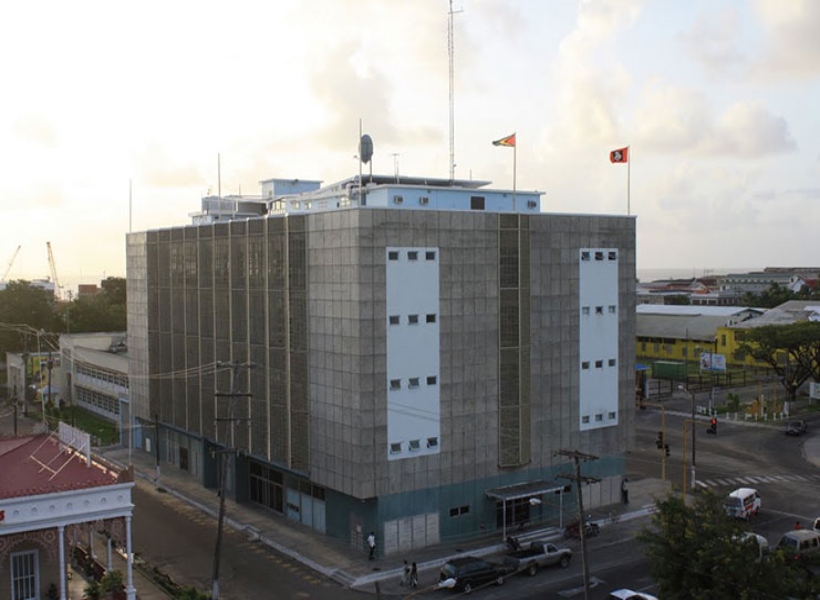 The Guyanese economy registered mostly positive output performance during the first quarter of 2022.

According to Central Bank’s latest statistical bulletin, there continues to be favourable performance in the oil and gas sector as the nation now has two oil ships, the Liza Destiny and Liza Unity, in operation.

With respect to the non-oil economy, the economic regulator said it experienced moderate growth on account of economic activities regaining momentum from the full reopening of the economy coupled with fiscal measures to alleviate the rising costs of production and services.

In the agriculture sector, it was noted that forestry activities grew significantly by 79.3 percent on account of increased output of total logs by 90.1 percent. This favourable increase is partly due to small-scale loggers returning to their operations along with removal of all COVID- 19 restrictions.

As for sugar production, Bank of Guyana said this decreased as a result of the halt on grinding at the Uitvlugt sugar estate, caused by mechanical issues, which impacted production, as this estate was responsible for 25 percent of output.
percent.

In the mining and quarrying sector, the financial institution said it experienced growth in most industries, except for a marginal decline in oil. Central Bank statistics revealed that total bauxite production increased by 6.4 percent, while gold declarations were higher by 3.0 percent. The latter resulted from a 30.5 percent increase in declarations by the large scale miner, Guyana Gold Fields.

As for output of sand and crushed stoned, this increased due to enhanced construction activities across the country.

Overall, the financial institution noted that the country remains on track for its 49.6 percent growth rate for 2022.