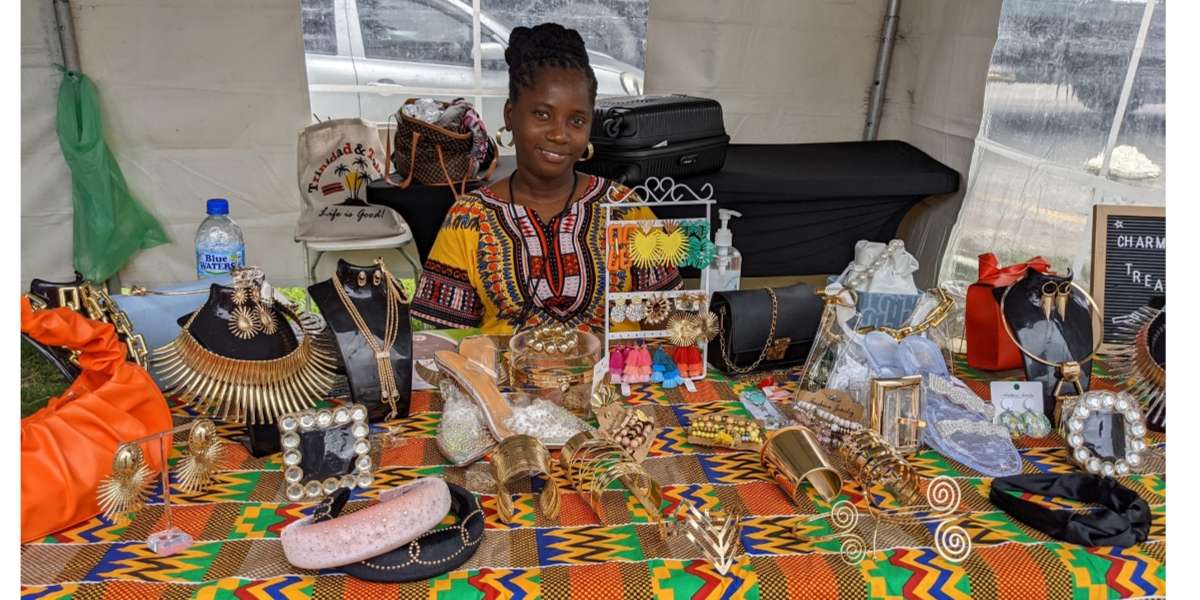 Amid calls for greater financial and institutional support for small businesses here, the International Decade for People of African Descent Assembly – Guyana (IDPADA-G) on Thursday opened its second Ujamaa Exhibition and Sale on Main Street, between Middle and Church Streets. 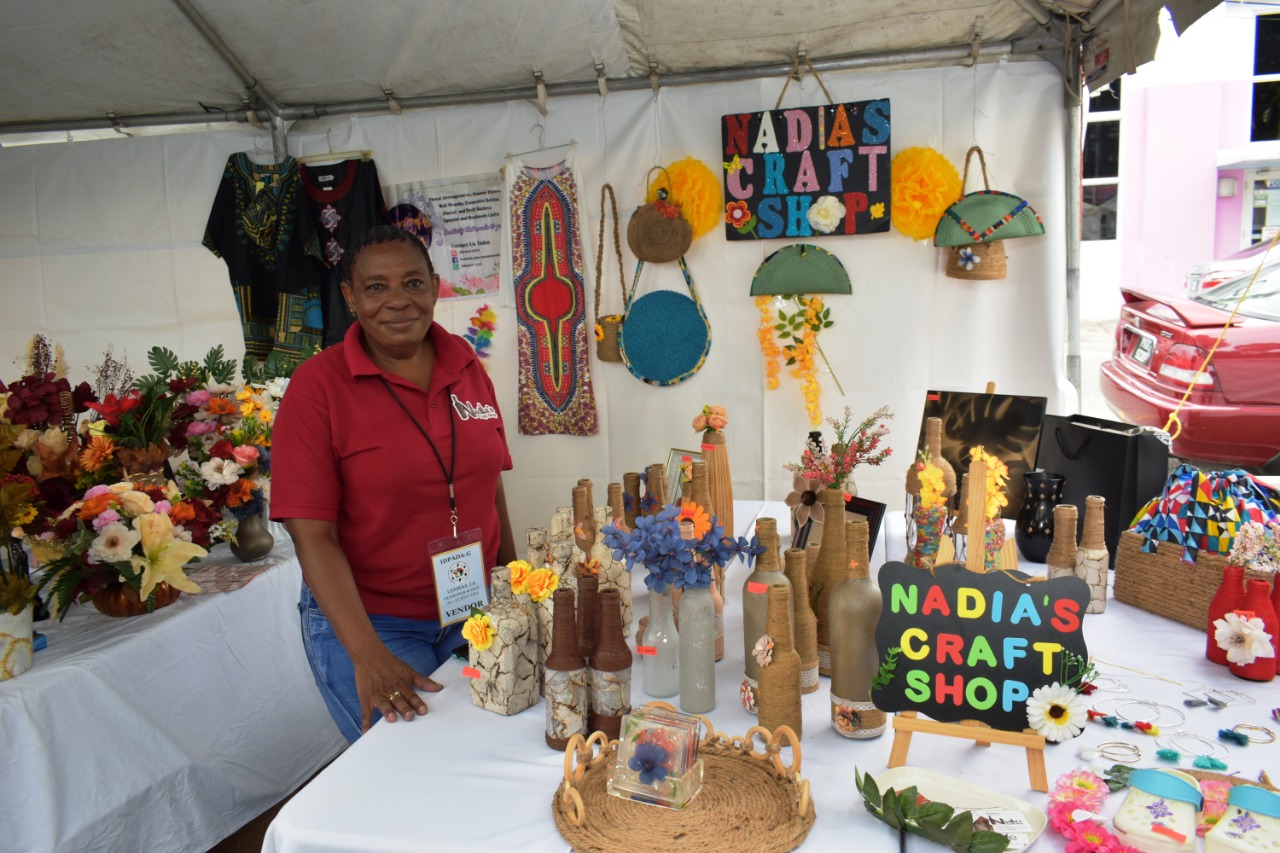 The event which continues today from 09:00h until 18:00h is seen as the biggest African exhibition to date.

The two-day exhibition and sale called ‘Ujamaa 2.0’ promotes and caters to over 90 African Guyanese businesses in arts and crafts, agro-processing, self-care, home décor, African fashion (clothing and jewellery) and much more.

‘Ujamaa’ – a Swahili word meaning ‘Cooperative Economics’ is the fourth Principle of Kwanzaa and calls on people of African Descent to support businesses and share in work and wealth. The principle of Ujamaa promotes self-reliance, rejects exploitation, and engages in cooperation for the community’s common good.

At the simple opening ceremony, Chief Executive Officer (CEO) Ms Olive Cannings- Sampson noted that Ujamaa was chosen as the motto and guiding principle of the exhibition and sale as it speaks to cooperative action for economic progress.

“Ujamaa 2.0 also expresses the sentiments and aspirations that fill us today as we approach Emancipation. Emancipation has been and must continue to be a time when we reflect on and learn from our history. The pain of the past guides us and reminds us that we seek healing and we rededicate to work for a brighter future. A future our ancestors dreamed of but never saw,” Mrs Sampson said.

The CEO told the audience of diplomats, educators, entrepreneurs and media that Emancipation must inspire all with thoughts of our ancestors.

Professor Leyland Lucas, Dean School of Entrepreneurship and Business Innovation (SEBI) at the University of Guyana in brief remarks said that African people have a proud history. He reminisced on the story of the Africans who pooled their resources to purchase Plantation Northbrook and established the village of Victoria as the basis for developing a very sustainable village economy, self-sustaining and providing the experience of being entrepreneurial.

“…We are at a stage in our existence not only as a people but also as a society where entrepreneurship has become extremely important. We are here to observe a number of entrepreneurial ventures, things that people and organisations have done and have been brought together by IDPADA-G so that we can once again celebrate and demonstrate the entrepreneurial drive of Africans,” the Dean of SEBI said.

He then congratulated IDPADA-G on its initiatives while urging the entrepreneurs who gathered in their numbers on Main Street to be resilient.

“Consequently, IICA can complement the execution of IDPADA-G’s programme activities upon receipt of the request and would be happy to facilitate the further empowerment of these and other entrepreneurs,” she said.

Professor Patsy Ann Francis, Executive Director Institute of Research, Innovation and Entrepreneurship at the University of Guyana (UGIRIE) also expressed well wishes to the entrepreneurs and called for there to be economic cohesiveness.