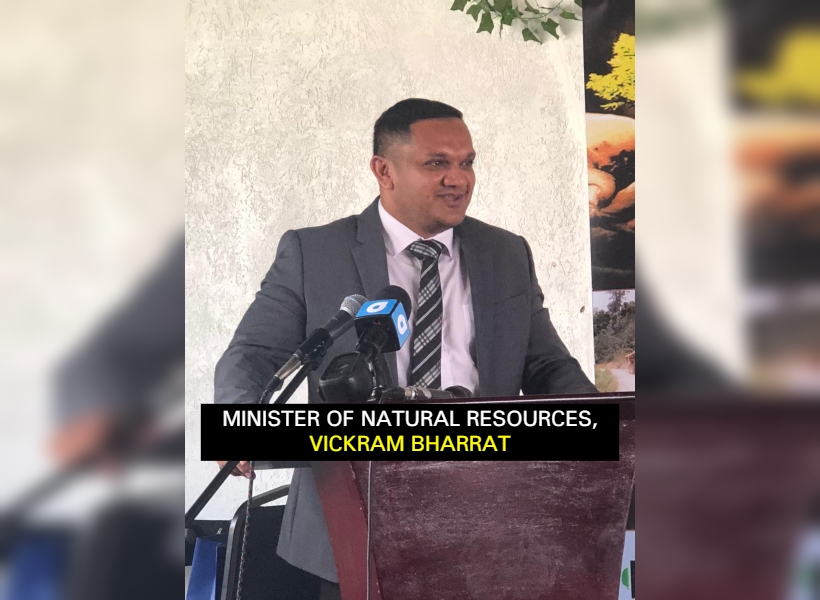 The Government of Guyana has welcomed news of two new oil-field discoveries by ExxonMobil affiliate, Exploration and Production Guyana (EEPGL) and its partners to the southeast of the Liza and Payara developments in the Stabroek block.

The discoveries at Seabob and Kiru-Kiru are the sixth and seventh in Guyana this year, with the total number of economically viable discoveries within this block moving to 33.

Natural Resources Minister, Vickram Bharrat, stated that the new discoveries will continue to ascend Guyana as an oil-producing and exporting nation with the much internationally sought-after ‘medium sweet crude.’ He said the resources will no doubt enhance the government’s efforts to diversify away from oil and focus on world-class health care, infrastructure, and other social services to enhance the lives of all Guyanese.

Minister Bharrat said that the government will continue to work with local stakeholders and international partners to ensure all petroleum activities are conducted in keeping with the best environmental and sustainability practices.

Further, the Ministry of Natural Resources said it will continue to closely monitor exploration drilling and resource development in Guyana, where it is already increasing production with two floating production storage and offloading (FPSO) vessels—the Liza Destiny and Liza Unity. Both ships have exceeded their initial combined production target of 340,000 barrels of oil per day.

The third project, Payara, is expected to produce 220,000 barrels per day. Construction on its production vessel, the Prosperity FPSO, is approximately five months ahead of schedule with start-up likely before year-end 2023.

The fourth project, Yellowtail, is expected to produce 250,000barrels per day when the ONE GUYANA FPSO comes online in 2025.