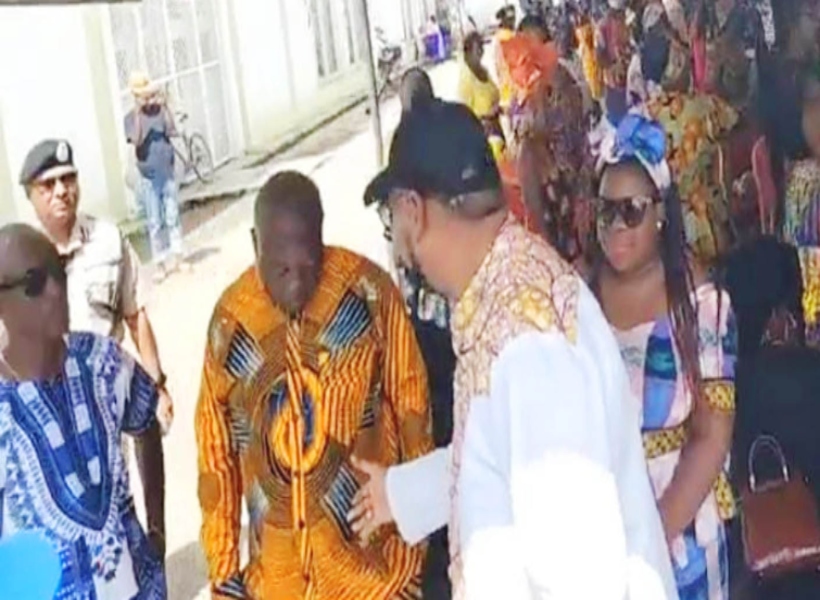 Opposition Member of Parliament (MP), Coretta McDonald has offered her solidarity to her leader, Aubrey Norton, for his refusal to shake President, Dr Irfaan Ali’s hand during a cultural event in New Amsterdam on Emancipation Day.

The MP, who is also a top Guyana Teachers Union (GTU) official, said Norton’s refusal was apt since the party – the A Partnership for National Unity+Alliance for Change (APNU+AFC) does not shake hands with “oppressors”.

She made this comment among others during her programme “Advancing the Cause” yesterday. Norton was the guest speaker.

While McDonald dubs the refusal as appropriate, her party and specifically Norton, continue to clamour for more involvement in the government’s decision making.

She also reiterated her party’s call for the cessation of “discrimination” against Afro-Guyanese.

Allegations of discrimination were first levelled against the Ali-led regime during the distribution of COVID-19 cash grants. The opposition is adamant that hundreds of Guyanese were deliberately bypassed because of the colour of their skin and their perceived political affiliation.

The government, on the other hand, has acknowledged the possibility that persons could have been skipped but rubbished the idea that it was intentional. The regime has said on several occasions that the distribution process, like any other, is not perfect and there could have been instances where human error prevailed.

Nevertheless, the Opposition is yet to provide the names of hundreds of Afro-Guyanese whom it claims were skipped, despite repeated requests from the government.