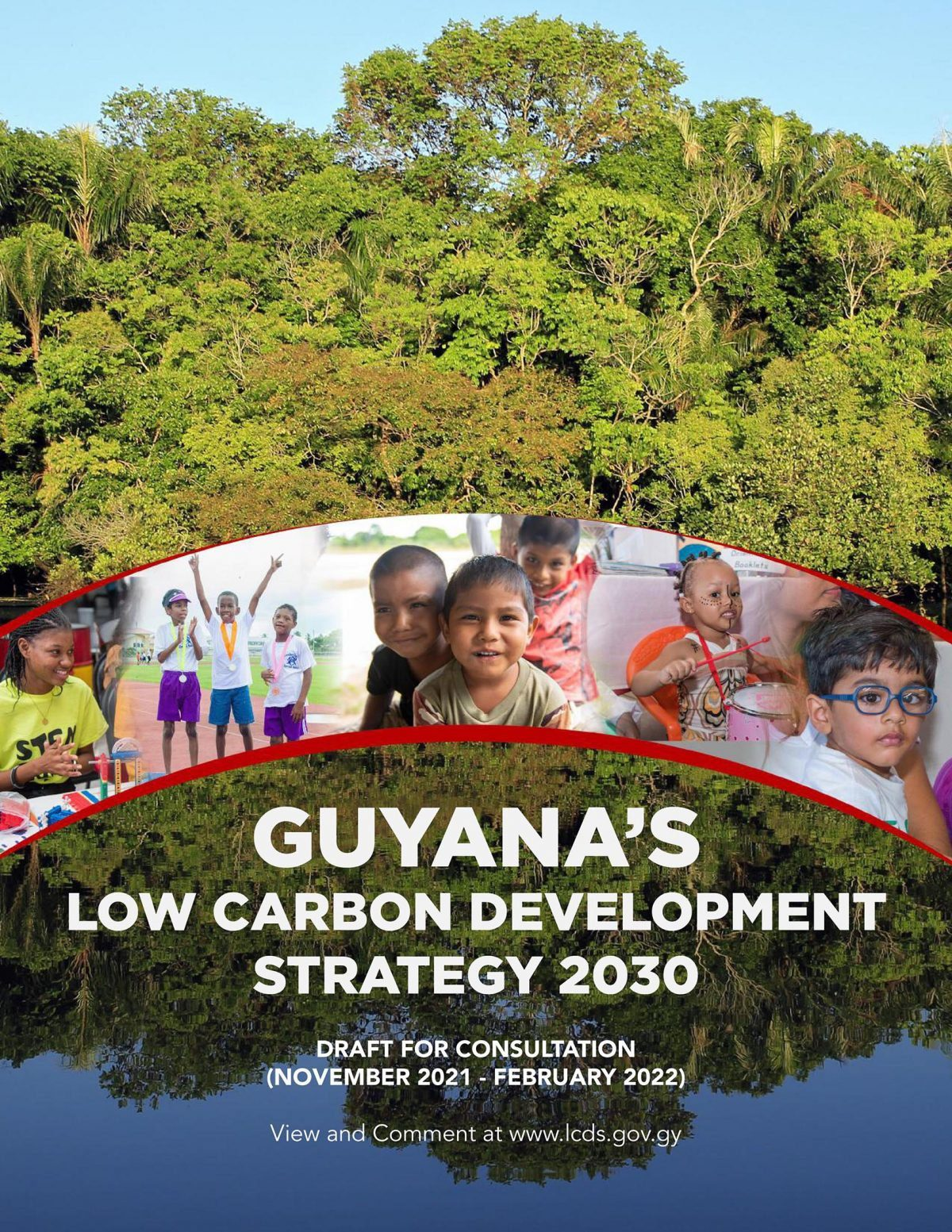 Senior Minister of Finance, Dr. Ashni Singh on Monday led a debate on Guyana’s Low Carbon Development Strategy (LCDS) 2030 in the National Assembly, following which it was adopted by the House.

The minister’s motion referred to President Irfaan Ali’s launch of the draft version of the LCDS 2030 on October 31, 2021, which builds on the original LCDS of 2009 and its update in 2013. The motion noted the more than seven months of national consultation during which community-level consultations took place alongside engagement with national stakeholders to shape the main elements of LCDS 2030.

Following this national process, the LCDS 2030 was updated to include inputs received through more than seven months of consultation and was tabled in the National Assembly.

Further to this, the National Toshaos’ Council, at their Conference in July 2022 endorsed the LCDS 2030 and the mechanism for benefits-sharing at the village and community level. This was followed by consideration of the LCDS 2030 by the Multi-Stakeholder Steering Committee, the oversight body for the LCDS, at its Meeting on July 18, 2022, which approved the LCDS 2030 and recommended it for tabling in the National Assembly.

During the debate, Dr. Singh also reminded the National Assembly of the first LCDS articulated in 2009 under the leadership of former President, Bharrat Jagdeo whose visionary strategy in every aspect allowed for Guyana to be paid for its climate services via the preservation of its forests. Dr. Singh added that under the LCDS at the time was the Amaila Falls Hydro Power Project which, had it not been derailed by the former A Partnership for National Unity+Alliance for Change (APNU/AFC) government, would have been on stream providing clean energy.

Minister Singh added there were a number of other projects under the LCDS including more than 2000 jobs provided as well as the major Amerindian Land Demarcation initiative which allowed for the safeguarding and preservation of Amerindian communities through demarcation and land titling.

In concluding his remarks to House, Minister Singh pointed out that under the LCDS, from 2009 to 2015 Guyana earned more per capita from forest climate services than any other country in the world as he noted that the LCDS 2030 provides the basis for Guyana to resume and to generate a stream of revenue earned in exchange for its standing forests and mobilizing revenue in pursuit of a Low Carbon Development path.