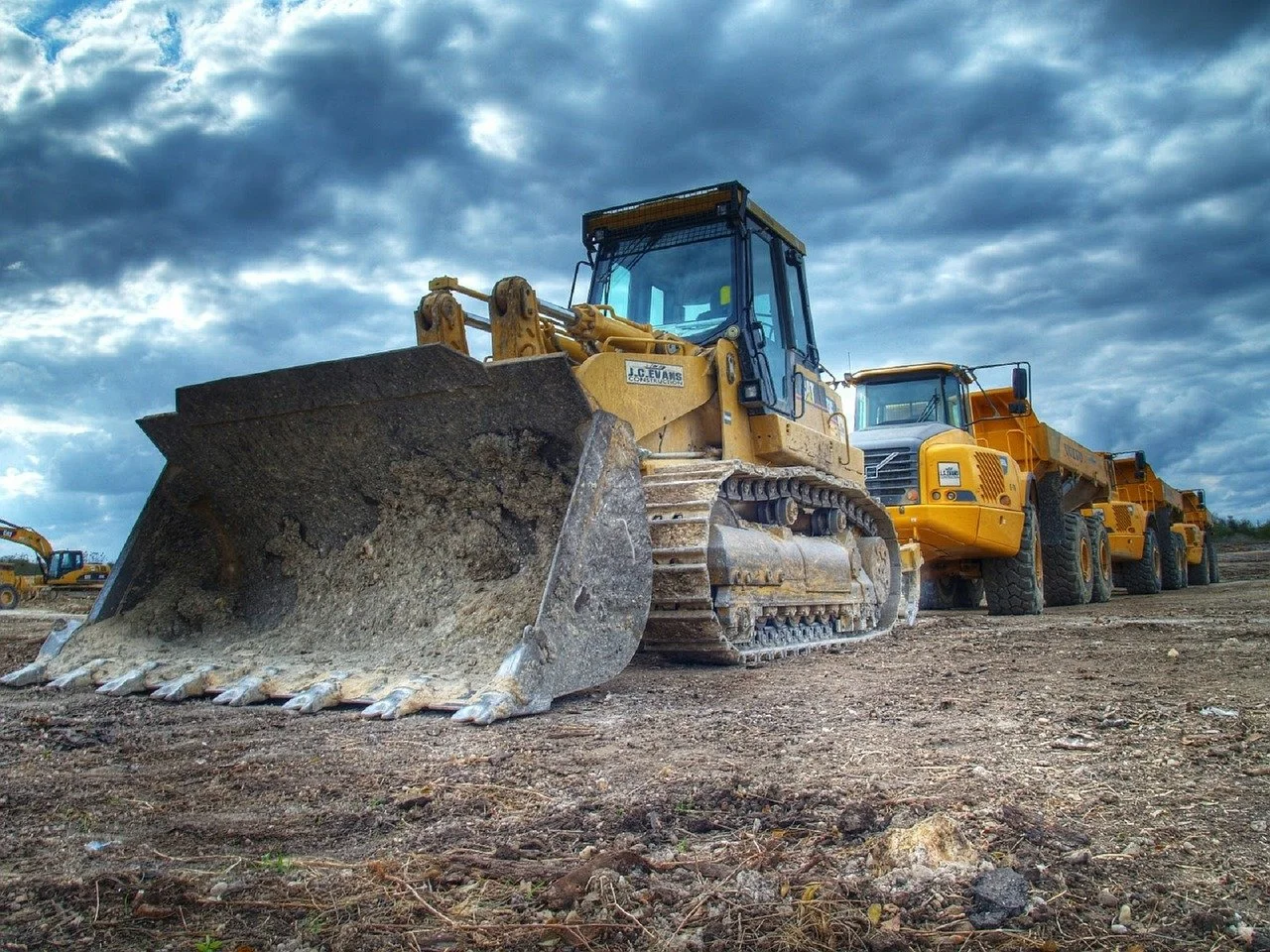 Miners are expected to experience significant tax relief with the National Assembly’s approval yesterday of the Fiscal Enactment Amendment Bill No. 2 of 2022 which was piloted by Senior Minister with responsibility for Finance, Dr. Ashni Singh. Absent from the National Assembly were the members of the main Opposition–A Partnership for National Unity+Alliance for Change (APNU/AFC).

Dr. Singh emphasized that the Bill gives legislative effect to the commitments made by the government to the mining community during a meeting at the Arthur Chung Conference Centre at the end of May last.

During the debate, the Finance Minister reminded the National Assembly that, “It was in fact our predecessors in office-the APNU/AFC who in the first instance doubled the Tributor’s tax from 10 to 20 percent and then only when the People’s Progressive Party then in Opposition, highlighted the devastating impact that this increase would have on the gold mining industry that they eventually relented and reverted in 2018 from 20 back to 10.”

He said, “We are seeking now to remove that 10 percent tax altogether. And I say this because this was a measure amongst the several punitive measures implemented by the APNU/AFC with no concern whatsoever for the impact that such measures would have on the industry, on production and on the people.”

On May 31 last, Vice-President Dr. Bharrat Jagdeo had met with the Guyana Gold and Diamond Miners Association (GGDMA) at the Arthur Chung Conference Centre (ACCC), following which government announced a number of measures that would be taken to provide relief for miners as well as in fulfillment of the government’s promises to miners as outlined in its manifesto.

The measures included the reduction of final tax from a maximum of 3.5 percent to 2.5 percent which would result in an estimated $1.4 billion being returned to the mining industry, and the removal of the 10 percent Tributor’s Tax that would benefit thousands of workers in the industry with $300 million expected to be returned to those who were paying this tax.

Further, during the previous sitting of the National Assembly, Minister Singh had also presented Value-Added Tax (No.3) Order 2022, which was gazetted earlier in July, removing Value Added Tax (VAT) on lubricating oil, a key input in not only the mining industry, but almost all the productive sectors.

In total, all measures allow for the return of a total of $1.9 billion to the mining industry.