Home News Ministry of Culture, Youth and Sport gets $229M for upgrades to community... 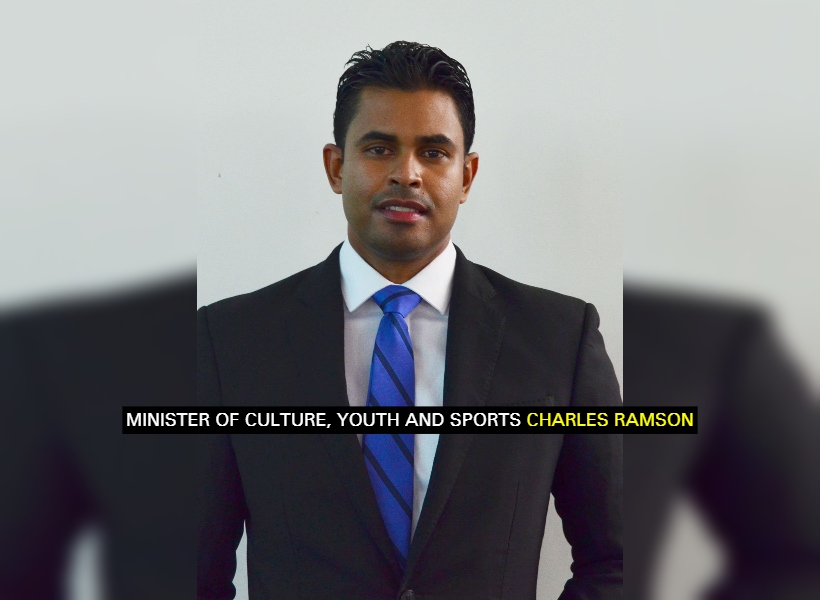 With the blessing of the National Assembly, the Ministry of Culture, Youth and Sport received a $229M supplementary provision to support upgrades to community grounds countrywide; roll out several skills training programmes in plumbing, masonry, welding, carpentry and electrical installation; and support maintenance of swimming pools at Colgrin and the National Aquatic Centre.

Provisions for the swimming pools and the skills training programmes, totalling $13M and $16M respectively were voted on without query or opposition.

As regards the upgrades to community grounds, PPP Parliamentarian, Alister S. Charlie called on Minister Charles Ramson to state if the funding will cater for grounds in Hinterland communities.

“Let me say on the record that every region will receive the benefit of our ground enhancement programme (which is being funded) out of our 2022 budgetary allocation (totalling $250M) and the ($200M) supplementary we are seeking now,” Minister Ramson responded.

Ramson further noted that the aggressive work that is being done by his ministry along with the nationwide outreaches led by President, Irfaan Ali and Vice President, Dr. Bharrat Jagdeo, has allowed for deeper engagements with citizens and receipt of requests for enhancements of community grounds which includes areas in the Hinterland.

“All requests for improvements to community grounds are going through an assessment process so I would like the honourable member to be satisfied that no community will be left behind. The government of Guyana is committed to advancing that process…You have seen the aggressive work that has been done already and it will continue at an even more accelerated pace as the President continues with his vision of building a One Guyana,” the Minister concluded on this matter.