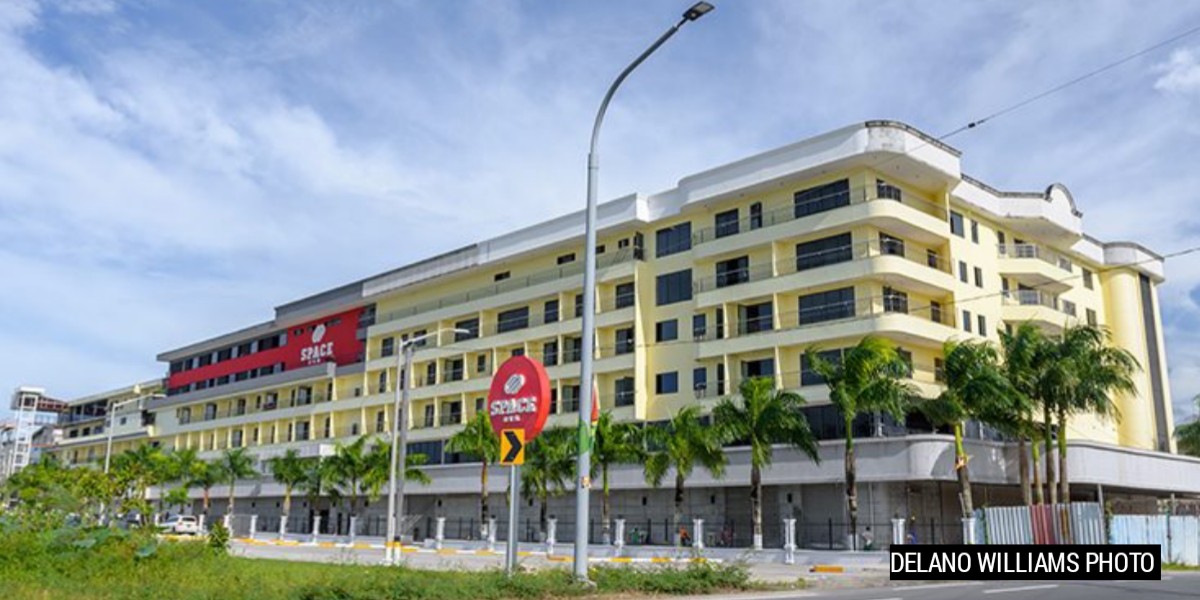 Police in Regional Division 4 ‘A’ are reporting a simple larceny committed on three men at Space Gym, Mandela Avenue yesterday about 19:50hrs.

Investigations revealed that the victims parked their motorcars in front of the said gym about 19:50hrs and just before 20:00hrs when they were making checks on their motorcars, they observed that the back right side glass of their vehicles was broken, the doors lock opened and the articles mentioned were missing.

CCTV cameras were viewed at the building and it captured three male perpetrators committing the act before leaving the scene in a red Pitbull minibus.

Checks were made by the police, and the minibus bearing registration number BAC 6563, was intercepted at Leopold Street. 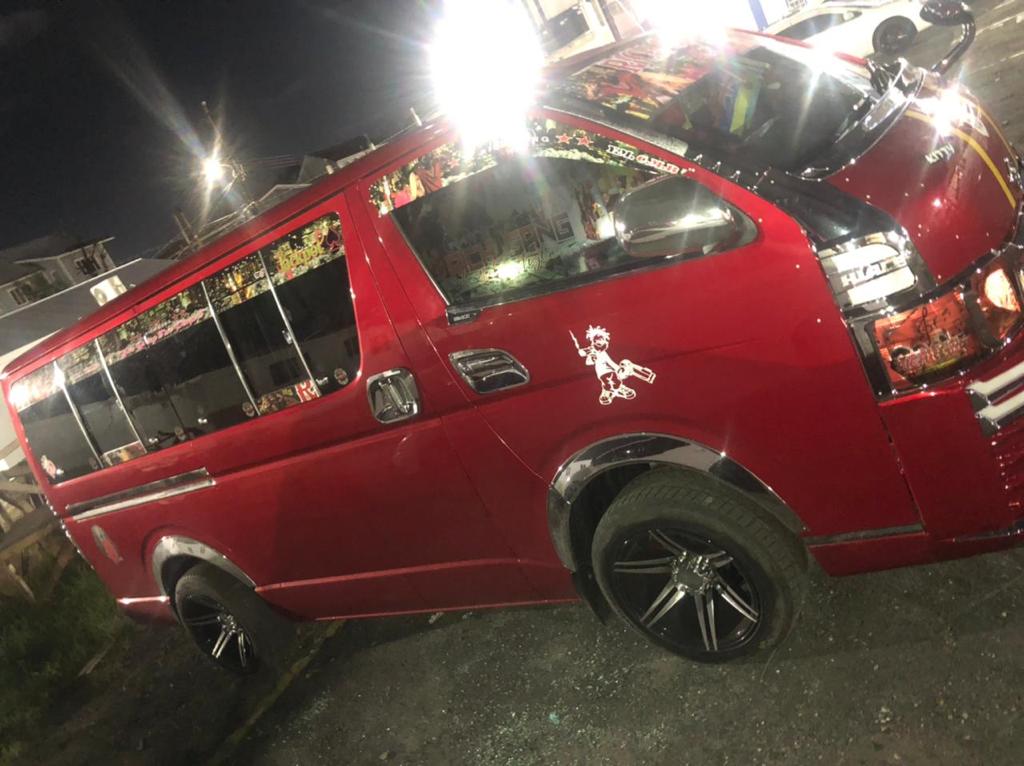 They were arrested, questioned and they admitted breaking into the cars and stealing the items. Information provided by the men led police to a property at lot 1717 D’Urban Street, Wortmanville where a search was conducted and the HP PRO Book was recovered along with a quantity of cellular phones and other items. 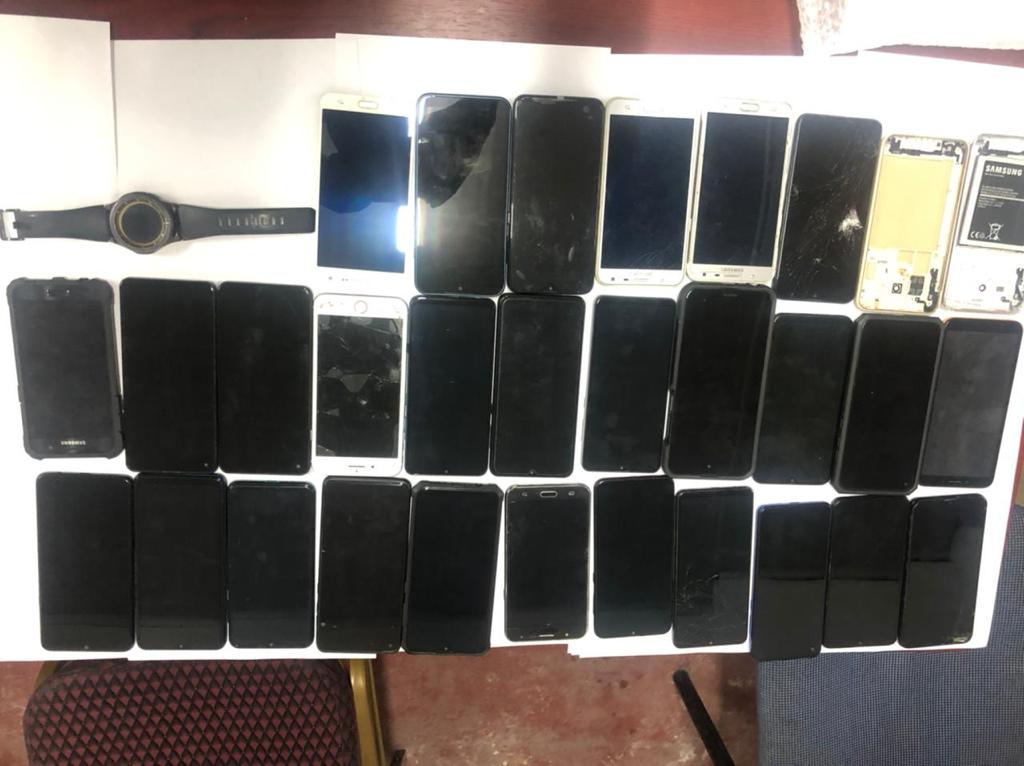 A fourth suspect was arrested. They were all placed in custody as further investigations continue.