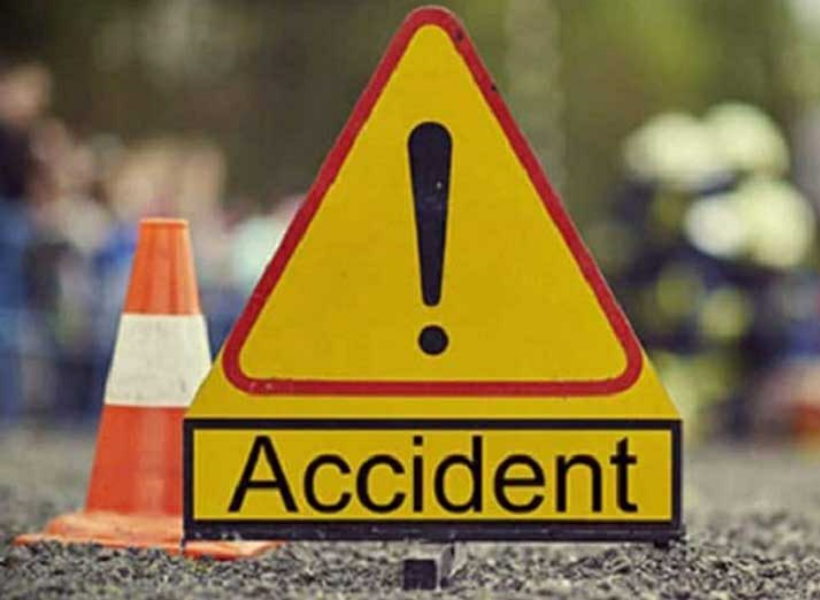 Police are investigating the circumstances surrounding a fatal accident that occurred at around 04:30 hrs today on the D’Edward Public Road, West Berbice.

Enquiries disclosed that Bynoe lost control of his vehicle and collided with the right side of motor car PTT 9357 on the southern drive lane.

As a result of the collision, both vehicles received extensive damage. Yusuf received injuries about his body. He was taken out of his car in an unconscious condition by public-spirited citizens and conveyed to the Fort Wellington Public Hospital, where he was pronounced dead on arrival.

The body was taken to Anthony’s Funeral Home, where it awaits a post-mortem examination.

The accident scene was visited at 04:50hrs this morning by police ranks.

Measurements and statements were taken and both vehicles were examined by a licencing and certifying officer,

The area was also canvassed for CCTV footage and same was retrieved by the ranks.

The driver of motorcar PYY 3603 is in custody assisting with the ongoing investigation.