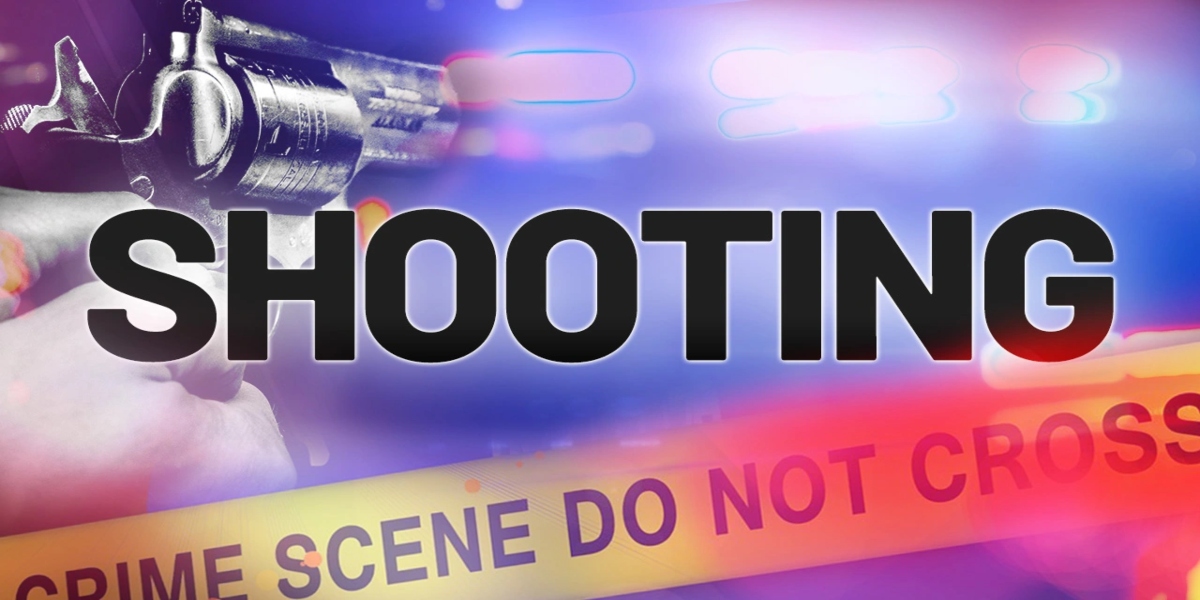 The suspects, a father and his son, (names withheld by police) are from Pearl Village, East Bank Demerara.

The scene was visited by ranks from Police Regional Division Seven yesterday at 12:30hrs.

The motionless body of Ray Narine was found covered with several tree branches in the northern corner of the main access road which runs east to west.

The body was clad in a grey jersey and black/white trousers. Upon examination, two suspected gunshot wounds were seen to the chest area, a one-inch laceration to the abdomen and shoulder, and a two-inch laceration to his right arm.

A warhead was also recovered in close proximity to the victim which appear to be of .32 ammunition.

Investigations so far revealed that the brothers operate a dredge in the Sandhill Backdam.

Ron Narine stated that on the mentioned date, at about 23:30hrs, he and his brother left their 4-inch mining operation and went to Sandhill Landing, Cuyuni River and while sitting on the front step of Shanaz Allicock’s shop, the two suspects rode up on a Honda XR motorcycle.

Ron Narine said he recognized the pillion rider, with whom he had an altercation several weeks ago in which he (Ron) had relieved the suspect of a firearm and ammunition which was later handed over to the Police.

The suspects dismounted the motorcycle, hurriedly walked towards the brothers and began shooting.

The brothers ran in a western direction while the suspects continue to charge rounds in their direction.

Ron Narine said he saw his brother collapse on the roadway before he managed to hide himself in some bushes. He waited there for about two hours before returning to the landing.

Upon arrival, he found his brother laying motionless on the road with what appeared to be blood on him. He later learnt that the suspects had made good their escape on the said motorcycle in an unknown direction.

Ron Narine also observed a gunshot wound to his right forearm which was received while he was evading the suspects.

He later contacted the police and reported the matter.

Meanwhile, according to Rakesh Chunilall, he was a customer at another shop next to where the brothers were seated during the attack. He and other customers began running, but he was shot by a stray bullet. He was picked up by public-spirited persons, placed in a motor car and taken to the Bartica Regional Hospital. He was later referred to the Georgetown Public Hospital where he underwent emergency surgery and admitted a patient currently in the recovery room.

His condition is regarded as serious but stable.

The body of Ray Narine was escorted to the Bartica Regional Hospital where it was pronounced dead on arrival.

The body was thereafter escorted to the Hospital’s Mortuary for storage.

The Area was canvassed for CCTV but none was seen. Several persons were contacted and interviewed and useful information was received. Statements are currently being taken.

Police are currently looking for the two suspects.