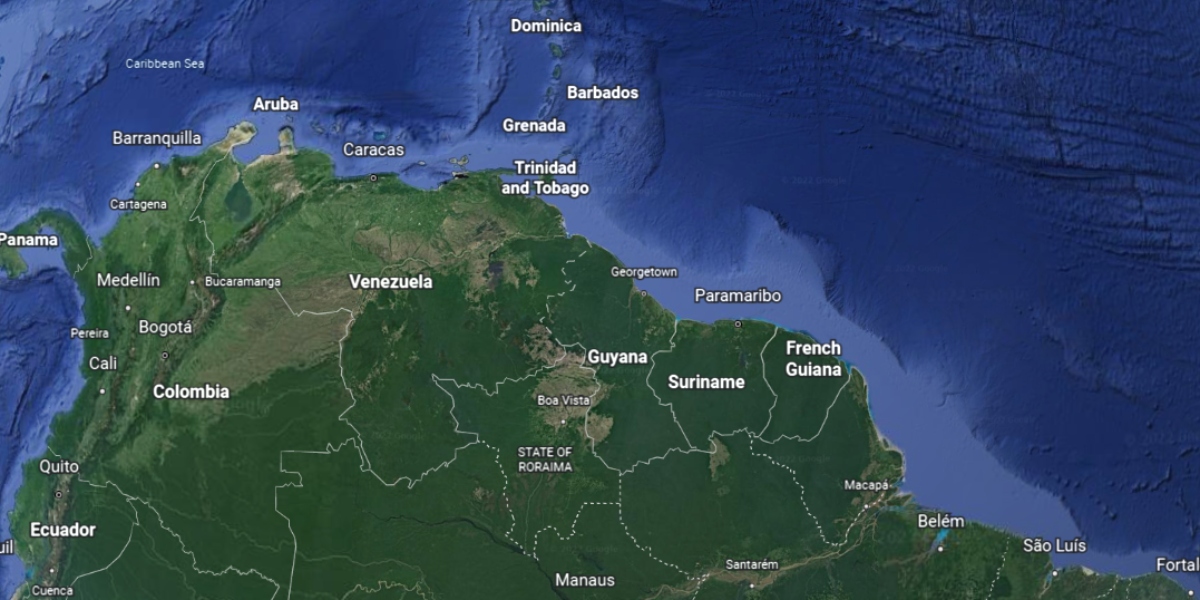 On Tuesday, Guyana presented its closing arguments to the International Court of Justice (ICJ), on the preliminary objections raised by Venezuela on the validity of the October 3, 1899 Arbitral Award.

In his closing remarks at the Court in The Hague, Netherlands, Guyana’s agent in the case Carl Greenidge said that Venezuela’s arguments in support of its preliminary objections have been long on ‘allegations and rhetoric’ and ‘short on substance.’

Greenidge believes that Venezuela is seeking to stall the court’s ruling on Guyana’s claims that the 1899 Award is valid and that Essequibo belongs to Guyana.

“One thing, however, is abundantly clear, Venezuela really does not want this Court to determine the merits of Guyana’s claims…one cannot escape the conclusion that it is a desire to continue perpetuating a falsehood, rather than a desire to expose and vindicate the truth, that underlies Venezuela’s hostility to the Court hearing Guyana’s claims,” he said.

Instead of proceeding to determine the merits of Guyana’s claims, Venezuela urges the

court to decline to exercise its jurisdiction so that the dispute between the parties could be resolved through a process of negotiation.

“All previous efforts to resolve the controversy through mediation or negotiation… [they all] have failed…The only hope of a resolution of the controversy lies in a binding and final determination of Guyana’s claims by this Court,” Greenridge asserted.

He affirmed Guyana’s complete faith and confidence that the Court will proceed to adjudicate those claims independently, impartially and in accordance with international law.

In its arguments, Venezuela claimed that the Arbitral Award is invalid because of ‘the fraud committed by the United Kingdom (UK) in the arbitration.’

In rejecting Venezuela’s claims, Professor Sands said the Spanish-speaking country has offered no evidence of any misconduct or wrongdoing by any arbitrator.

“Venezuela’s burden is to prove that one or more of the arbitrators engaged in inappropriate contact with counsel, and this is what influenced the Award. It has offered no evidence to support such an argument, nothing,” he told the court.

Even if there is misconduct, Professor Sands said the Court’s role in the case is limited to the validity of the Arbitral Award which is the very subject matter of the dispute.

With oral arguments on the preliminary objections filed by Venezuela completed, the Court will issue a judgement subsequently. That judgement is expected to detail whether the ICJ believes it should preside over the claims brought by Guyana.

The border case between Guyana and Venezuela arose after the latter contended that the Arbitral Award of 1899 was null and void.  The controversy is currently before the ICJ where Guyana is seeking a final judgement to uphold the 1899 Arbitral Award.

The ICJ on December 18, 2020, ruled it had jurisdiction to hear the case and rule upon the validity of the Arbitral Award and its legal consequence on both States. The ICJ then ordered that Guyana file its Memorial on the merits of its case against Venezuela.

Guyana filed its Memorial on March 8, 2022. Venezuela subsequently filed preliminary objections on June 7, 2022, to the admissibility of Guyana’s Application to the Court to determine the validity of the 1899 Arbitral Award.

In accordance with its rules, the Court suspended the proceedings on the merits until the determination by the ICJ as it relates to Venezuela’s preliminary objections. Venezuela refused to participate in those legal proceedings. (Extracted from the Department of Public Information)