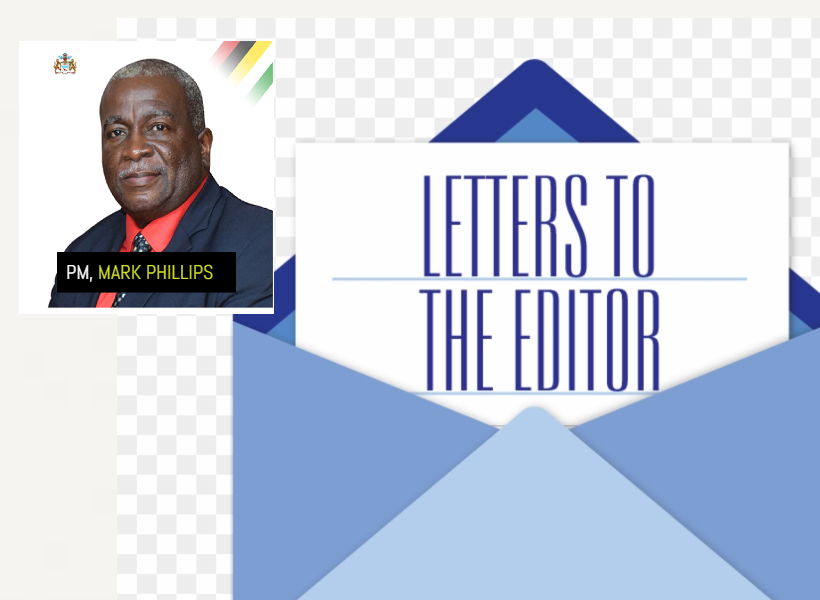 The APNU+AFC cabal and affiliated groups continue with desperate attempts at race-baiting which they hope will incite civil unrest against the democratically elected People’s Progressive Party/Civic (PPP/C) Government and end the tremendous benefits being experienced by all Guyanese.

It is against this backdrop that I offer my response to a most
mischievous letter issued by a group calling itself the Institute for
Action Against Discrimination in which the purported author, Lelon
Saul, who identifies as the secretary of the group, makes incredibly fraudulent and misleading statements that the Government is pushing Guyana to the ‘brink of civil unrest’.
Since the letter is addressed to a United States (U.S) Representative, one can only conclude that the author is under the illusion that using false claims will trigger a U.S. intrusion into the affairs of a democratic sovereign state such as Guyana.

I wholeheartedly believe that whom the gods would destroy, they
first make stark crazy. Mr Saul is like so many of the delusional men and women in the failed APNU+AFC regime, who failed to deliver a ‘good life’, especially Afro-Guyanese, whom they now misguidedly seek to exploit for political relevance.

I wish to also remind Guyanese that the author is a former senior
officer of the Guyana Defence Force (GDF) who later served as Chief Executive Officer of the Central Housing and Planning Authority (CHPA) where he failed to implement a viable government housing program.

In less than two and a half years in office our government has
rescued the housing development programme and turned it around where to date we have issued over 11,000 house lots and low-income houses. The beneficiaries are over 50 per cent Afro-Guyanese.

Every relief grant paid by the government saw Afro-Guyanese
benefiting. Payments made in the sugar industry benefited over
20% of Afro-Guyanese, which is contrary to what the APNU+AFC
would have Guyanese believe.

Many Afro-Guyanese are involved in rice, other crop production and livestock, and benefited from flood relief and other support
programme for farmers.

Recently, this author was the only person who hid behind a mask
among a group that received agricultural equipment less than 96
hours after President Irfaan Ali’s recent visit to Belladrum on a
political outreach to the Mahaica-Berbice region.

He had the temerity to ask questions of the President about security when visiting PNC strongholds as if to suggest that the President should not visit these areas.

The author is obviously a confused individual who also serves as
Vice-President of the Guyana Veterans Legion, an organization that was addressed by President Ali at last Friday’s wreath-laying
ceremony at GDF headquarters, Camp Ayanganna.

During his address, the President promised to have the National
Insurance Scheme (NIS) deployed this week to address all issues
related to benefits for veterans.

That promise was kept by our President as employees of NIS are
working at camp Ayanganna resolving issues for veterans that the
APNU+AFC inexplicably chose to ignore while in office.

The author is an obsequious tentacle affixed to the scheming,
manipulative and depraved APNU+AFC that plunged Guyana into
chaos, and on the brink of civil unrest following a clumsily hatched plan to strangulate our democracy at the 2020 regional and general elections.

They would have gotten away with the heist of our country through stolen elections had it not been for the vigilance of contesting political parties, the media and the diplomatic missions of the ABCE countries in Guyana.

The APNU+AFC is on a treacherous road that they hope will create civil unrest and allow for the breakdown of democracy in Guyana which happened under the PNC in the 70s and 80s.
Leaders in the APNU+AFC continue to push for civil unrest through attacks on the media, physically blockading Government officials from engaging with whole communities, unruly behaviour in the National Assembly, and adopting a confrontational approach to the President when there should be discussions on key national issues.

Plans to railroad the country were not achieved in 2020 and
certainly law-abiding Guyanese along with civil society will continue to forcefully reject the deceptive actions of the APNU+AFC and call for political maturity which will ensure greater unity and prosperity for all Guyanese.