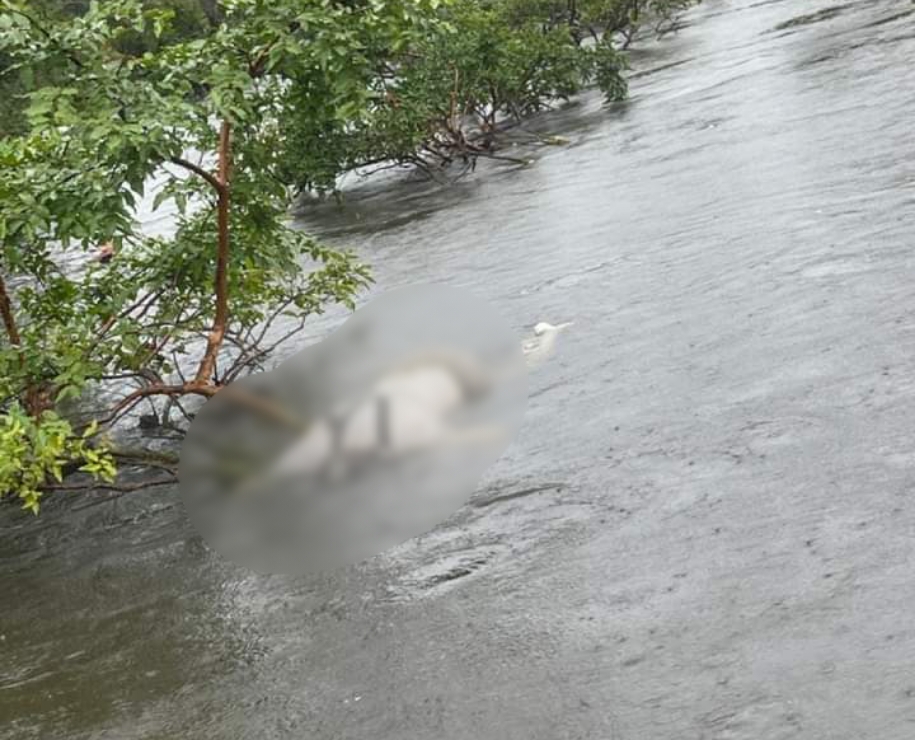 A Post Mortem Examination (PME) is slated to be conducted soon on the recovered body of 38-year-old Thomas Carstens Jr. The American tourist went missing four days ago, after a boat capsized about 100 kilometers up the Essequibo River in the North Rupununi.

Guyana Standard understands that on November 18, 2022, Carstens Jr.; Jered Weiland, a 24-year-old citizen of the United States of America and six other foreign nationals arrived at Apoteri Village, North Rupununi via a private chartered aircraft for a seven-day fishing expedition. The event was hosted by Mark Bolton of Kanuku Lodge Eco Resort. Bolton is also the host of ‘Amazon River Monster’.

On November 22, 2022, at about 07:00hrs, Carstens and Weiland, along with 29-year-old tour guide and boat captain, Jim George, departed the resort. They headed upstream in the Essequibo River in an aluminum boat measuring approximately 15 ft in length by 5 ft in width, powered by a 15-horsepower outboard engine.

About 1 hour and 30 minutes in the river upstream, as they were going through rapids, the outboard engine encountered a mechanical problem which caused the boat to drift down the rapids. Water started to get into the boat causing Carstens to panic.

As a result, it is reported that Carstens jumped into the water and held on to the side of the boat. He then tried to get back into the boat but while doing so the boat ‘off balanced’ and took in more water.

Weiland and George then jumped into the river and managed to swim to an island that was about seven meters away from where the boat stopped. The boat sank and Carstens went under water and did not resurface.

However, since Carstens, Weiland and George failed to return to the Resort at 17:00hrs, a search party went up the river where Weiland and George were found on the island. They related what transpired to the search team and the matter was reported to the Police.

On November 23, 2022, at about 12:30hrs, Detective Corporal Daniels and Lance Corporal Cameron along with a search party went to the location where the incident occurred.

OnnNovember 24, 2022, at about 12:30hrs, the body of Thomas Carstens Jr. was found about five Kilometers away from the incident area. A black camera was strapped to the body which was facing downward in the water.

The body, which was in an early stage of decomposition, was then fished out of the water and placed into a boat where cops examined it for marks of violence. None was seen. The body was escorted to Annai Village.

On November 25, 2022, at about 01:30 hours, cops arrived with the body of Thomas Carstens Jr. at Annai Village and same was taken to Annai Health Centre. At about 08:00hrs, the body was escorted from the Annai Health Centre to the Lethem Regional Hospital where it was officially pronounced dead on arrival by Dr. Orlando Hendricks.