Home News Crime $1.1B worth of drugs were taken off the streets last year –... 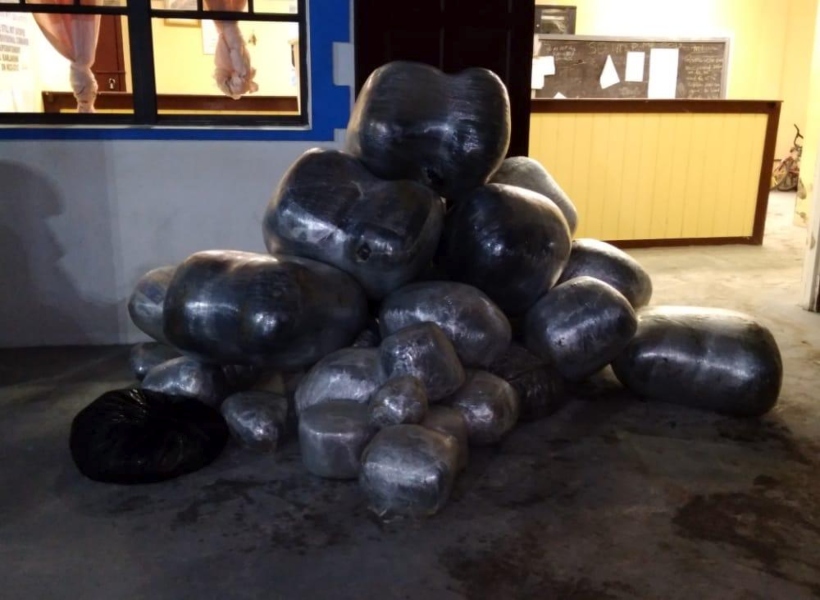 The government has been investing millions of dollars in the security sector to provide a safe and secure environment for Guyanese.

This includes purchasing vehicles for the Guyana Police Force (GPF) while training police officers and allocating half a million dollars to the Customs Anti-Narcotics Unit (CANU) to advance its work.

These investments have proven fruitful with the GPF recording a 19 per cent decrease in serious crimes and now CANU increasing its narcotics seizure in 2022. During 2022, CANU conducted several raids and was able to clear 3,403.68 kilogramnes of narcotics amounting to a street value of $1.1 billion off the streets.

There were 24 cases of cocaine, 80 cases of cannabis, four cases of ecstasy, and two cases of methamphetamine in 2022.

According to CANU’s data, the conviction rate saw improvements as there were 115 cases of narcotics in 2022, and 42 convictions. Comparatively, there were 75 cases in 2o21 with 24 convictions.

In addition, 21 weapons were taken off the streets by the unit and handed over to the Guyana Police Force, and 1,708 rounds of ammunition were also confiscated.

Last year, one crossbow, eight shotguns, and 12 pistols were handed over to the force.