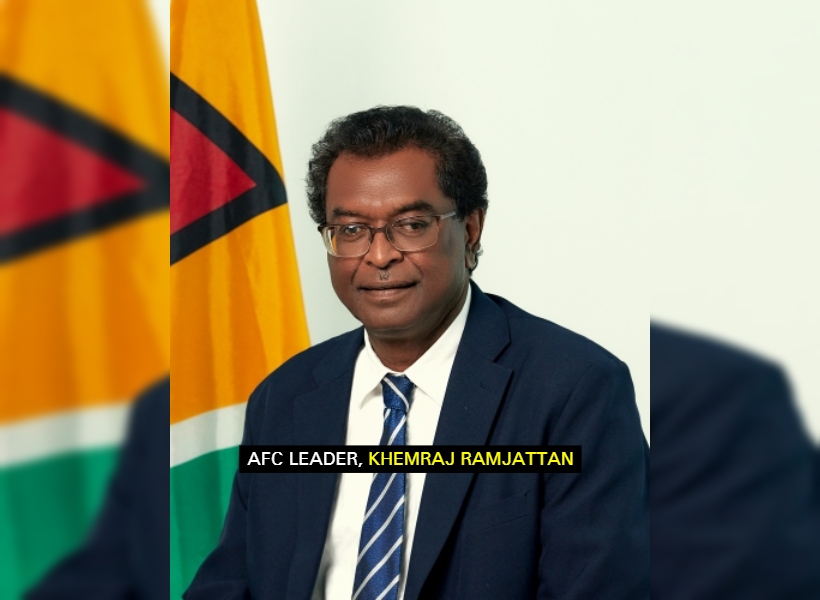 Alliance For Change (AFC) Leader, Khemraj Ramjattan has called out the government for plugging billions of dollars into a “failing” sugar industry.

During his presentation to the 2023 National Budget on Tuesday, the opposition Member of Parliament (MP) said that the government should be moving toward upskilling the existing and upcoming sugar workers, rather than preserving the “cutlass and punt mentality”. He added that the massive sums of money being directed to the Guyana Sugar Corporation (GuySuCo) could have been spent on other sectors.

Ramjattan, who presided over the shuttering of several estates during his time as a government minister in the David Granger-led administration, maintained that “right-sizing” the industry was “transformational” and the current Irfaan Ali government will soon come to agree.

“To spend so much money on sugar is pouring good money behind bad…We have spent, prior to this budget, approximately $13B, and we are going to spend another $4B on sugar. The workforce is not trained substantially beyond a cutlass and punt mentality. That is not what the next generation in the estates has been telling me that they want. They want to get jobs in the new sectors and you want them to have this cutlass and punt mentality so that you can always bamboozle them…We are always going to have problems with that industry, and you will soon appreciate the transformational decision that was made to right-size the sector,” the AFC Leader said.

Delving into the construction sector, Ramjattan lamented the nondisclosure of contracts, noting that this could render the industry a breeding ground for corruption. He added that some of the monies allocated for massive infrastructural works could have been “nudged” away to help thousands of Guyanese reeling from the high cost of living.