Home Budget 2023 Guyanese endured close to a 200% increase in food prices over the... 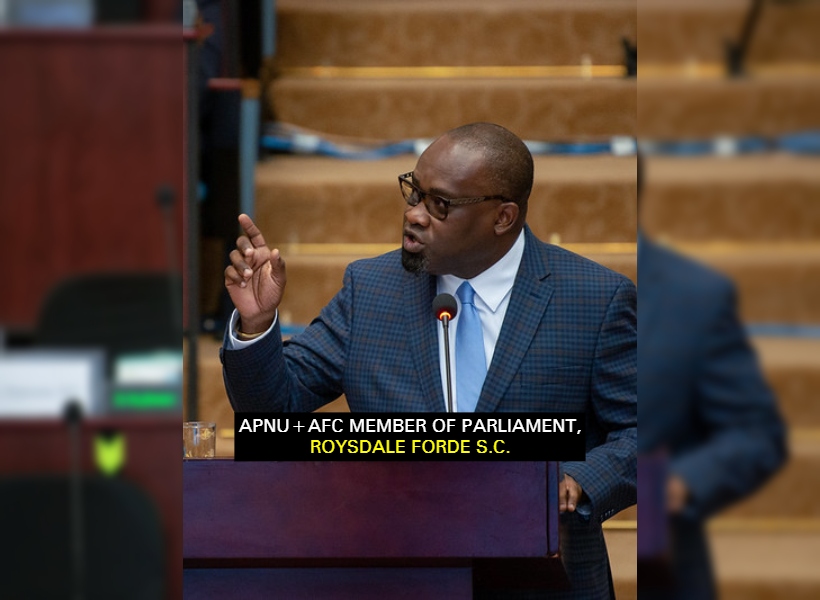 The Dr. Irfaan Ali-led administration has found a way to disconnect itself from the harsh reality of Guyana’s Poverty situation. So said APNU+AFC Member of Parliament (MP) Roysdale Forde as he made his contributions to the ongoing Budget debates on Wednesday Morning.

He highlighted that while billions will be spent on infrastructural development, the administration has failed to address the needs of the working class and those who continue to live in poverty.

Forde told the house that food prices last year saw close to a 200% increase in the markets. He further pointed to the Government’s approach to address “this crisis”.

The MP claimed that despite Guyana being an oil and gas nation, the PPPC administration has mismanaged funds rather than better the lives of Guyanese.

MP Forde drew reference to the Food and Agriculture report while stating that inflation rates had increased within the last two years. “During the PPPs period, it has recorded a 5.79, and 9.4 in 2021 and 2022 respectively and it is expected to be 3.8 in 2023,” Forde said.

He noted that due to the increase in inflation rate, it is difficult for Guyanese to access food and other services. Forde called on the administration to take responsibility for the high cost of living.

“Since 2020, the economy has grown, 43.5%… and projected to grow in 2023, to some 25.2%. But it is amazing that the honourable minister has not been able to point to any ownership by the little men and women, and their families with the ownership and control of the economy,” Forde said.

Forde said that that in the years 2016 to 2020, inflation rates, despite high levels of economic growth, was at its lowest. He further claimed that because of this, Guyanese were allowed to have “greater spending power”.