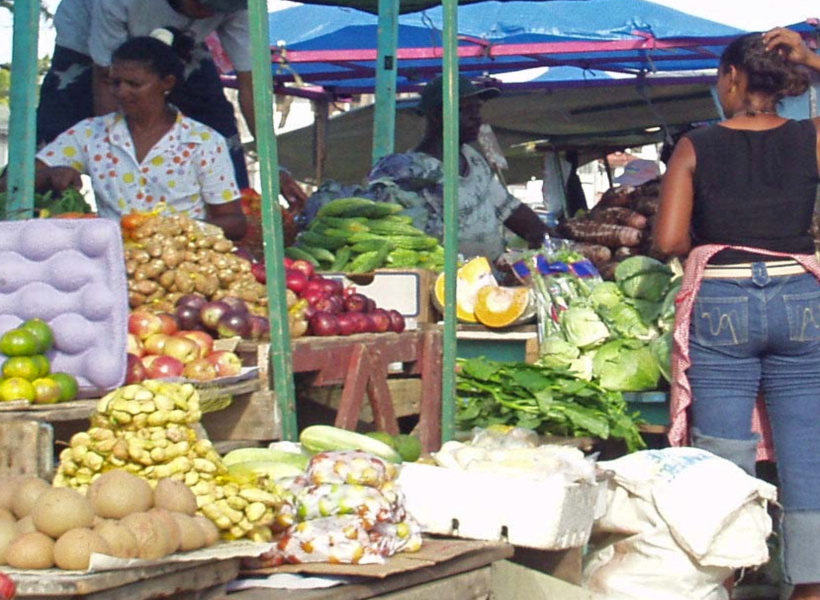 The Mayor and City Council (M&CC) has launched today, a pilot project which will see the old system of on-foot revenue collectors being disbanded. A more “modern” approach will be taken.

City Hall officials noted that “the new approach” will see the erection of booths, where stallholders will be required to visit in order to pay their taxes, among other charges. Bourda Market will be the first area that will see the new measure being implemented.

Treasurer of the Mayor and City Council (Acting), John Douglas recently told media operatives that the new system will allow for more transparent accounting. Quizzed on what will become of the redundant collectors, Douglas said that they will be integrated into the administrative staffing of the council. The acting Treasurer noted too, that the council is open to recommendations from the public on the new initiative.

As it relates to security, the City Hall official said that the council has already looked at the issue of safety in “high detail”. He explained that lights and cameras were installed within proximity of the booths to ensure the safety of persons who will be visiting to make payments.

But Douglas refrained from saying more, noting that some of the plans have to stay under wraps to avoid possible breaching of the systems.

In the meantime, a councillor at M&CC told Guyana Standard that the new initiative was seen as a necessary one since there were “inconsistencies” in revenue collection. He said that this has become a major concern for the council.

He noted also that the new initiative will serve to repel persons who have the desire to impersonate M&CC revenue collectors. Further to this, the source revealed that there have been reports of revenue collectors “pocketing off” funds being paid by vendors.

“It is expected that the project will obviously help to plug these holes in the accounting system. City Hall needs all the funds it can possibly get right now,” the source said.