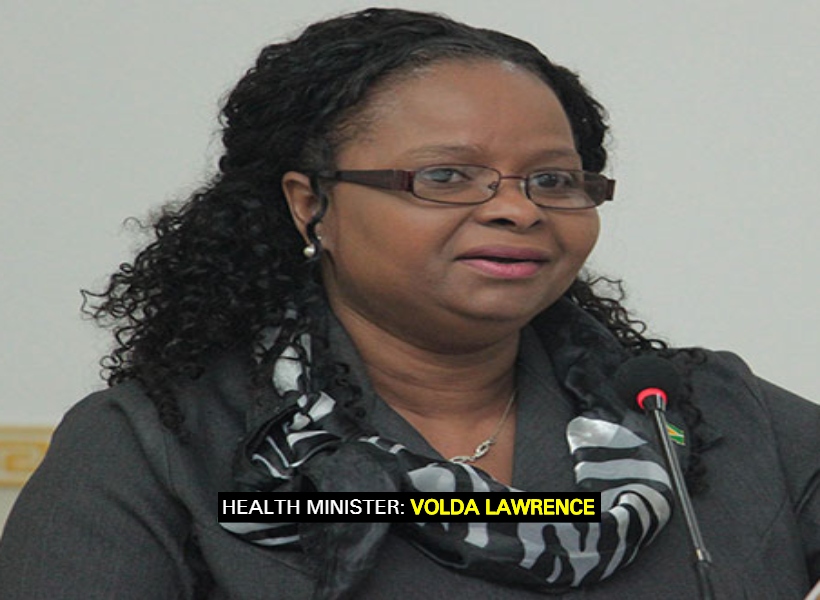 Minister of Health, Volda Lawrence has alerted her staff of an investigation into misappropriation of funds and the “blatant attempts to steal” taxpayer’s dollars.

The Minister warned senior employees to look out for police detectives and Finance Ministry internal auditors, who will soon begin these investigations.

The Ministry issued a missive reiterating Lawrence’s position that she will “not tolerate dishonest employees”.

During discussions with officials of the Ministry today, Lawrence raised questions about “blatant attempts to steal” and other brazen dishonest acts perpetrated by MOPH employees. Lawrence said the police and officials from the Ministry of Finance will carry out open investigations into ongoing corrupt practices by staff members.

“Fraud has been ongoing a long time at the Public Health Ministry”, Lawrence said.

Cautioning programme managers, who appeared stunned by her revelations, Lawrence said, “I am advising you to check what you sign and ensure it meets the regulatory requirements and it is in keeping with your programmes.”

Lawrence reiterated, “I will not compromise on the issue of accountability within the public health sector’’.

The Minister did not hide her distaste at employees who have been “sabotaging the Ministry left, right and centre.” Some workers have even been sending missives on internal MOPH matters to persons outside the Public Service Structure, Lawrence revealed.

She indicated that letter writers will shortly have the opportunity to “bring the evidence” to support their claims.

Less threatening, but equally toxic, she said, is the issue of insubordination, which is rife among some categories of employees.

“Some parts of the MOPH train have been derailed (and) the madness has to stop,” Minister Lawrence said.

Revelation about the investigation at Ministry of Health comes on the heels of a recent furore that erupted at the Public Accounts Committee (PAC) meeting yesterday where the Region Five (Mahaica/Berbice) Regional Executive Officer (REO), Ovid Morrison, found himself in hot water over his alleged non-cooperation with the state’s auditing machinery.

An investigation has been launched with respect to queries made over the procurement of some $94M in excess drugs during 2016.