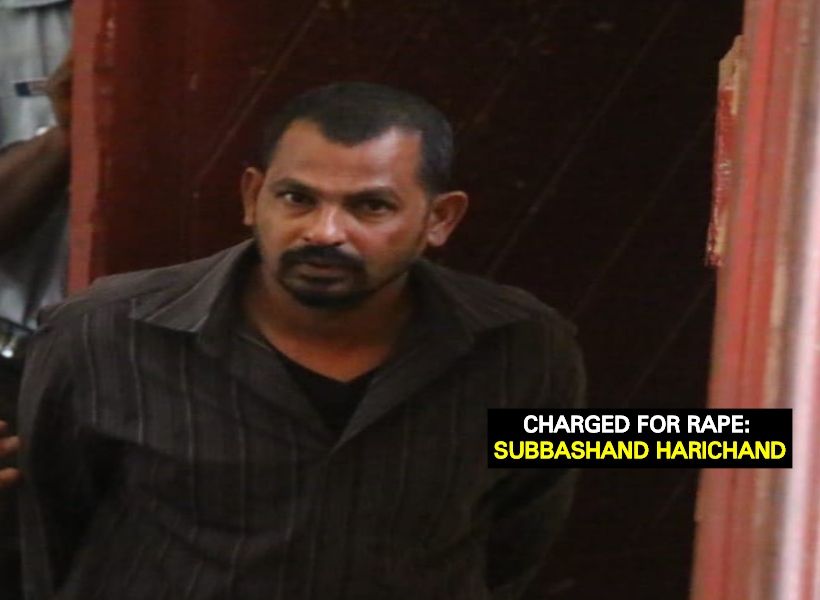 A taxi driver, who was hired to take a 14-year-old girl to and from school, was today charged and released on $150,000 after it was alleged he raped the minor at the seawalls.

He was not required to plead to the indictable charge which alleged that between December 1 and December 31, 2017, at Georgetown Seawall, he engaged in sexual penetration with a child under the age of sixteen.

The matter, which was held in-camera, was handled by Police Prosecutor, Shawn Gonsalves, who had no objections to bail being granted to the defendant.

According to information, the child’s parents hired the defendant to take her to and from school. It was between the periods mentioned in the charge that the defendant picked up the child from school and carried her at the back of Marriott hotel.

There, he had sex with the child in the back seat of the vehicle.

The matter was reported to the police by the child’s mother.

The child was questioned and she told her mother that the taxi driver had made love to her.  The mother then reported the matter to the station.

An investigation was carried out and Harichand was arrested and charged for the offence.  Magistrate Latchman transferred the matter to Chief Magistrate Ann McLennan courtroom for reassignment.

The father of two was instructed to make his next court appearance on July 5.