Home News Learn from this episode and reject authoritarian leadership in all its forms-Trotman... 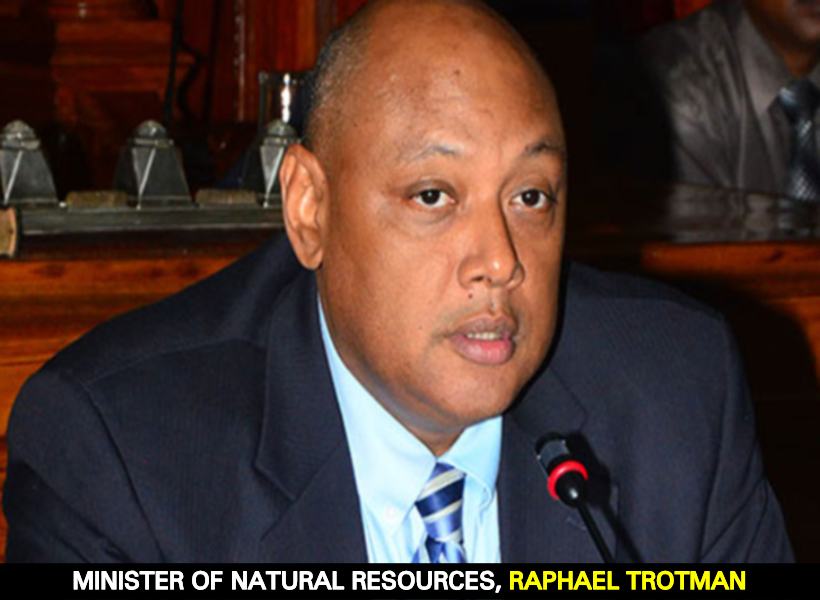 As one of the lawyers who defended the State in the challenge to the presidential term limits by a private citizen, Minister of Natural Resources, Raphael Trotman announced moments ago that he is pleased with the ruling of the Caribbean Court of Justice (CCJ), Guyana’s highest Court of Appeal. Earlier today, the CCJ handed down a majority decision which says that Guyana’s laws which allow two terms in office for Presidents must be adhered to.

Trotman told the media via a missive that arguments proffered by himself and Attorney General, Basil Williams have been vindicated.  Both lawyers are of the firm view that the two-term limit for Presidents in Guyana is fair. Trotman had argued that the inclusion of a presidential term limit in the Constitution of Guyana was done in a just manner. He had said it does not in any way diminish, or interfere with, the free will of the people.

Trotman said, “This has been a long and unnecessary ordeal which this nation was put through to satisfy the ego of one man…This nation must learn from this episode and reject authoritarian leadership in all its forms and never allow the advances made to be rolled back by the obsession of a single individual.”

The Leader of the Alliance For Change (AFC) also expressed appreciation for the work done by Attorney-at-Law, Roysdale Forde who appeared on his behalf in the High Court and Court of Appeal. He also commended the legal team which represented the State at the CCJ. That team was led by the Attorney General.