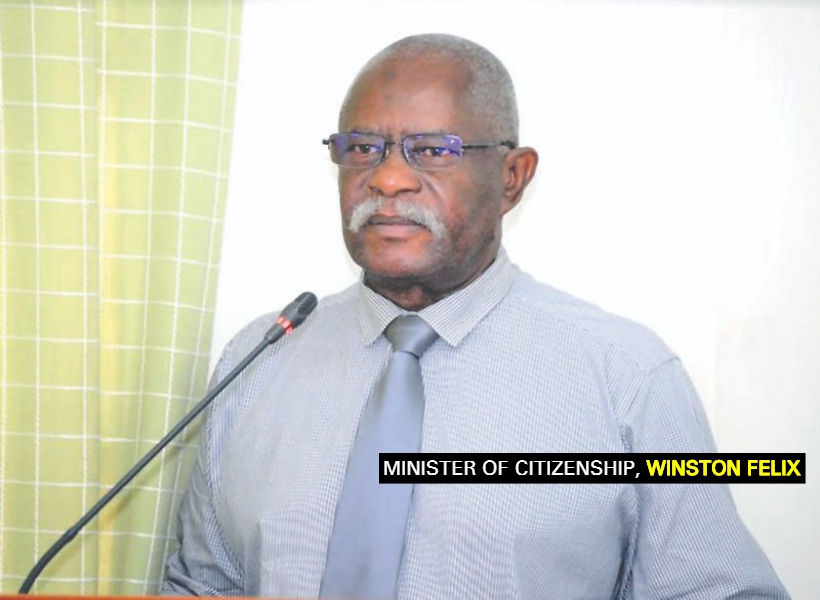 The Parliamentary Opposition has claimed that the government is trafficking large numbers of Haitian nationals here to have an upper hand at the polls in 2020. But the coalition administration has vehemently denied this. In fact, Minister of Citizenship, Winston Felix labeled the accusation as “utter nonsense”.

Yesterday, during 89th Sitting of the National Assembly, Felix told the media it is suspected that those foreign nationals which are unaccounted for, may have entered the country illegally through the country’s enormous and permeable borders.

Minister Felix said that Opposition Chief Whip, Gail Teixeira, as a former Minister of Home Affairs, is aware of the failed attempt in the 1990s, by the security forces when they embarked on shutting down the illegal entry and exit points in the East Berbice-Corentyne (Region Six).

Minister Felix, a former Police Commissioner of the Guyana Police Force, reminded that the said operation resulted in a death following a protest. Haitians, he noted, have traditionally transited Guyana en route to French Guiana. “They are basically people who have been fleeing years and years of natural disasters.”

Given this background, the Citizenship Minister described the PPP’s comments as irresponsible and an attempt to create unease among Guyanese. Felix added that he will appear before the Foreign Relations Committee and advance these and other arguments.

Further to this, the politician said that soon, Guyana will have to follow in Barbados’ footsteps of removing the Visa requirement for Haitians to enter Guyana.