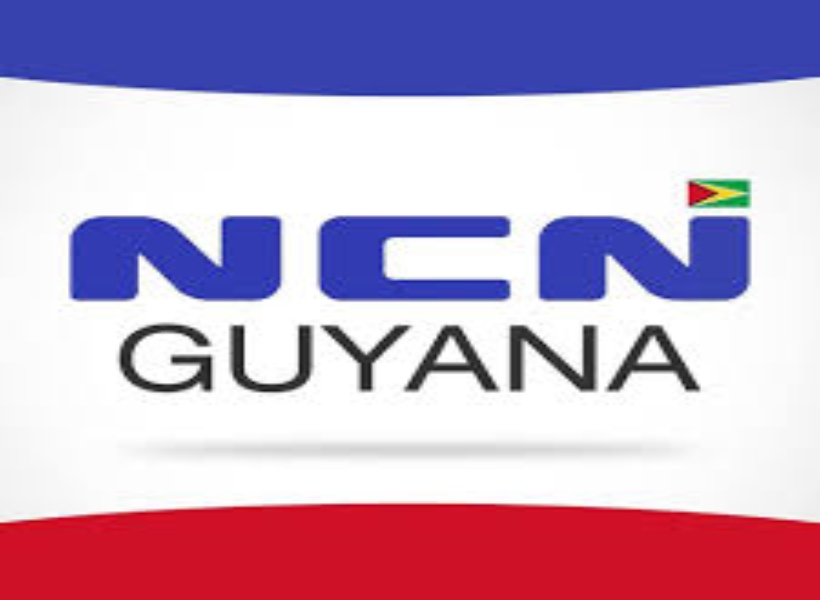 Even under new leadership, the National Communications Network (NCN) cannot seem to get its act together. For the third time, state auditors are reporting that the company’s financial records remain in disarray.

Chartered Accountants of Nizam Ali and Company, which audited the state entity on behalf of the Audit Office, were unable to determine the ownership of, existence and valuation of noncurrent assets stated at $1, 893,221,569. Noncurrent assets refer to tangible or intangible items which cannot be readily converted into cash for use by a company. This can include investments made in another company, large equipment or intellectual property.

In addition to this, the auditors were taken aback when title deeds for property worth $487,354,883 were not available for assessment. NCN also failed to properly maintain a fixed asset register. What was also alarming to the external auditors is the fact that NCN’s liabilities exceed its assets by $107,844,249. At this rate, the auditors noted that the future operations of the company will be hinged on financial support from the principal owner, being the Government.

When the coalition administration had initiated a forensic audit into NCN in 2015, similar findings were made and the relevant recommendations were given. In fact, forensic auditors specifically suggested that management at NCN carry out a complete verification of all non-current assets which should form the basis for the preparation of an up-to-date fixed asset register.

It was also recommended that NCN should establish a debt collection committee with specific responsibility to collect all outstanding debts within six months. Two years later, these recommendations, among others, are yet to be implemented.