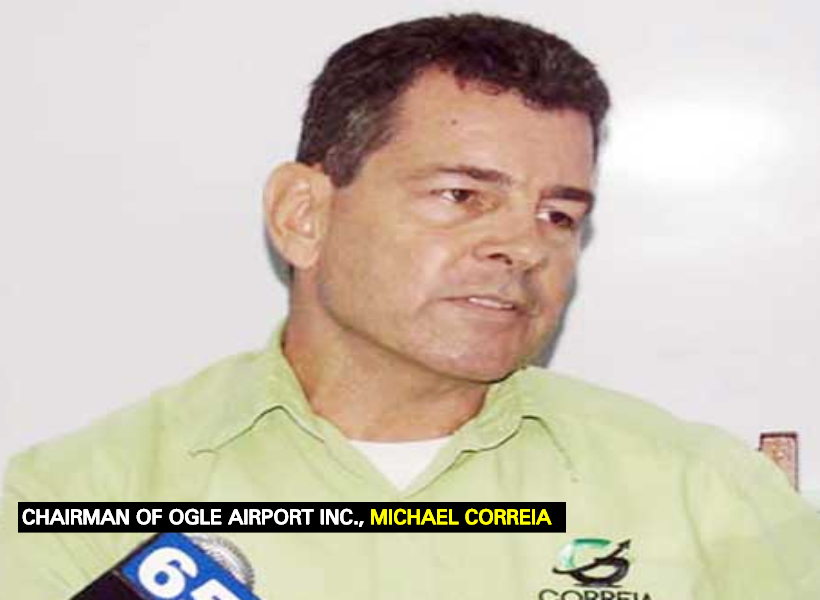 Mekdeci noted too that on a number of substantial development works were carried out at the Eugene F. Correia International Airport (EFCIA) during the year 2017. He said that these included concreting the extension of the taxiway to facilitate aircraft traffic movement to the JAGS and Hopkinson locations and the completion of a fully air-conditioned solar-powered building to house the installation of Distant Measuring Equipment (DME) to be installed and operated by the Guyana Civil Aviation Authority (GCAA).

The CEO reported that the main terminal building has benefitted from upgrading works so as to improve security capabilities at the Airport as well as the continuous upgrading and maintenance of the Airport’s perimeter fence.

Consistent with the government’s Green Guyana Policy, Mekdeci said that the EFCIA terminal building has benefitted from the installation of a 20KWH solar system at the Airport, from the Guyana Energy Agency (GEA), on an experimental basis to demonstrate the reliability of solar power generation.

During the year, airport staff, including Managers, duty officers, and security, along with Rescue and Firefighting personnel, as well as airline operators underwent extensive Emergency Response Training. The Airport also successfully completed a Full-Scale Emergency/Contingency and Tabletop Exercise involving the simulation of an ATR72 aircraft accident and hijacking situation.

A Fire Safety Audit of all the Airport’s facilities was conducted by US-based Firefighting and Emergency Response Consultant, Capt. Jack McGovern.

Mekdeci noted that the Airport has established its Runway Safety Team (RST), inclusive of all stakeholders, for the purpose of developing an Action Plan.