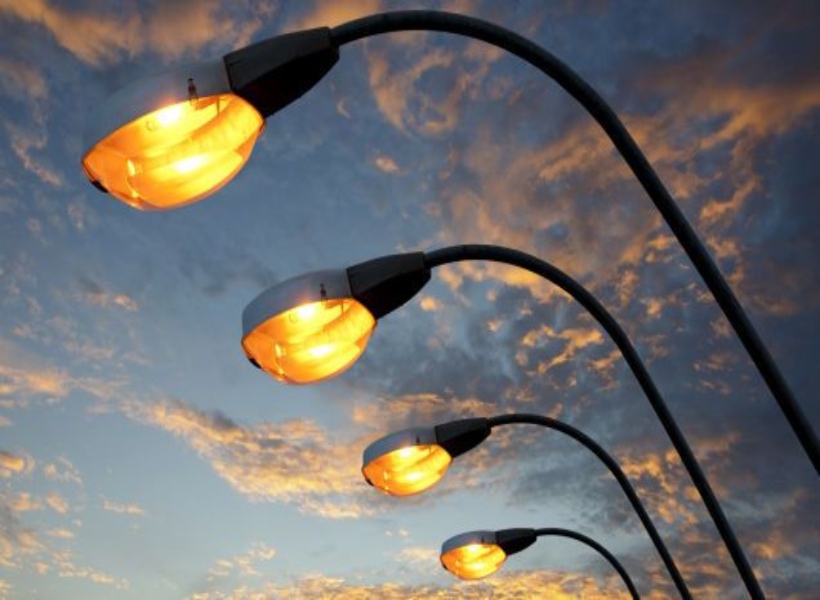 A portion of the US$1.3M loan that was given to Guyana by the Japanese Government through the Japan International Cooperation Agency (JICA), will be used to ensure some 10,865 streetlights are installed along our roadways.

Receiving the first and second batches of the lights, was Minister within the Ministry of Public Infrastructure, Annette Ferguson, earlier their week.

The approval of this project dates back to 2016 and since then, the Minister said that her ministry has been working closely with the Ministry of Foreign Affairs, the Ministry of Finance and JICA to finalize this supply Project so that these much-needed lamps would find their way unto the highways, roads, streets, and communities that need them the most.

The first part of the project’s implementation will see some 4,716 LED streetlights being installed throughout the 10 Administrative Regions in the ensuing weeks and months.

Several communities will be lit for the first time from the installation of these LED lamps, the Minister said, noting that this transformation will significantly impact the ministry’s “Safer Roads Initiative” as well as the security of the areas.

“When we examined our Accident Scoresheet, it was quite evident that the majority of our serious and fatal accidents occur after dark.  The absence of streetlights in many of these areas is seen as a major contributing factor.

Our Ministry believes that the installation of the more than 7,000 LED lamps along our major roads and highways and 2,000 in communities will result in a reduction of serious crashes, damage to property, fatalities and a greater sense of security in our communities.” She said.

This saving will allow the government, the junior Minister said, to dedicate scarce resources to other development areas.

“This Project, may I also say, is squarely along the pathway of Guyana’s development towards a Green State.” She added.